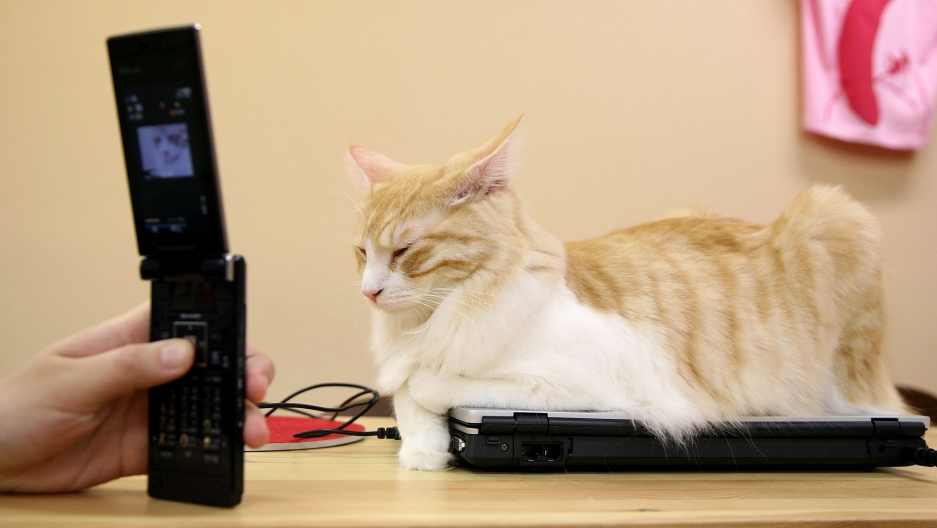 A new charity called Pet Food Stamps promises to help low-income families who are struggling to feed their pets. The program is based in New York but recently became open to anyone in the United States, ABC News reported.

More than 45,000 pets have been signed up in two weeks. If a family's application is approved, they receive pet food each month from a retailer for a six-month period.

Shelters across the country are hoping that they'll benefit from the new charity, KVIA reported. Dr. Beth Vesco-Mock, the director of the Animal Services Center of the Mesilla Valley, explained that when people can't afford to feed their pets, the animals often end up in overcrowded shelters.

It could also lay the weight off of other animal charities. Dawn Glass, marketing director at Animal Humane New Mexico, told the Associated Press that her group distributes about 3,000 pounds of free pet food each week.