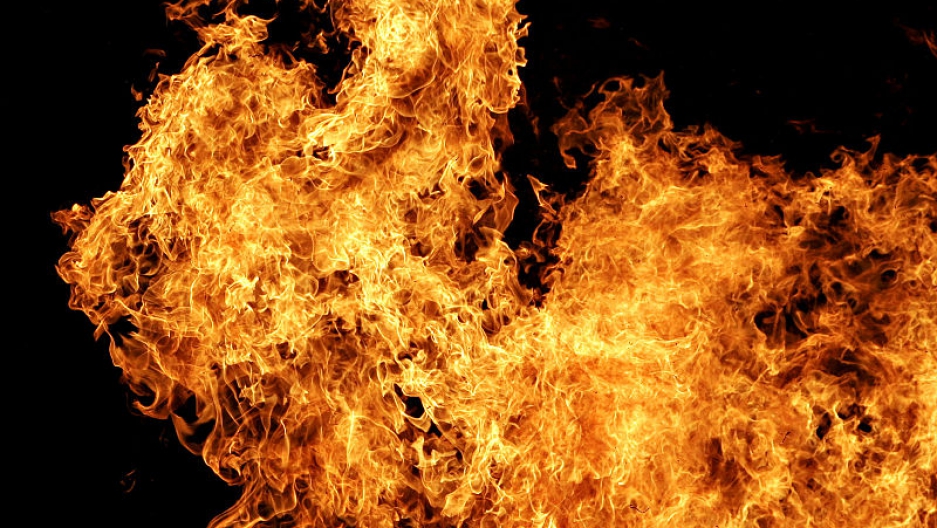 A 98-year old woman in India got a life sentence this week for dousing a man in kerosene and setting him on fire. He died of his injuries.
Credit: Wikimedia
Share

Five have been injured and 20,000 evacuated after a chemical plant in southwestern China blew up early Feb 25th, igniting a potentially toxic blaze that firefighters are continuing to battle.

The plant, which was owned by local chemical company Bestchem, continued to burn into the afternoon hours, wrote Xinhua, while local environmental authorities monitored air quality.

The cause of the blast remains unknown, wrote RT.com, although it's suspected that some materials linked, contributing to the explosion.

Pyrethroids, chemicals commonly used in insecticide and insect repellant, were the focus of the Bestchem plant.

Commonly used as insect repellant and insecticide, pyrethroids aren't considered dangerous to humans in low doses, according to the EPA.

However, the chemicals do pose a danger to the local ecosystem if released into the water, as they are toxic to marine organisms, the EPA found.

The chemical explosion occurred in the Baiyun district of Guiyang, which is the regional capital of Guizhou province, located in southwestern China. Guiyang's population numbers 3.5 million, according to the city website.