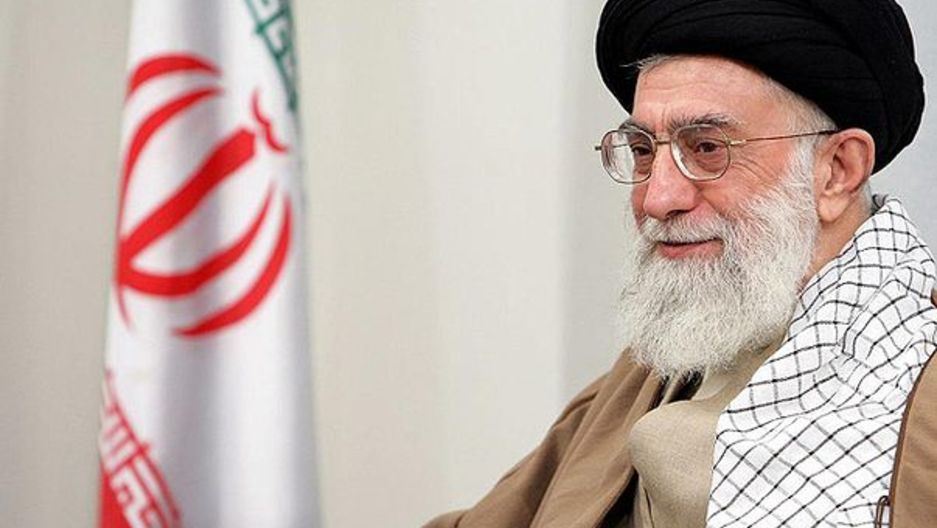 Diplomatic relations between the United States and Iran have been severed for more than 30 years.

With increased cyber attacks on American companies and individuals, and continued disagreements over Iran's pursuit of nuclear weapons, activists are saying now is the time for the U.S. to re-establish diplomatic ties with Iran.

President Barack Obama's administration is following in the footsteps of the George W. Bush administration — using economic and financial sanctions in an effort to pressure Iranians to negotiate a diplomatic settlement on the nuclear issue, Burns said.

But, Obama has also threatened the use of force.

Nicholas Burns, a professor of the practice of diplomacy and international politics at Harvard’s Kennedy School of Government, says cyber warfare is another issue the U.S. will have to deal with, in regards to Iran.

"There are cyber threats that deal with every man, woman, and child in the United States in terms of our personal computers, so it's a threat that the U.S. government is aware of ... but obviously more needs to be done by American business and Americans individually to counteract it," he said. "But it's going to complicate international relations."

Burns said he doesn't favor resuming diplomatic relations with Iran at the moment, but he would like to see the U.S. engage with the country to see if the government is willing to meet the U.S. half way.

"We have had suspended diplomatic relations now since November of 1979, that's far too long ... not to be talking to another country, but they need to be serious about negotiations," he said.

While he was serving under former Secretary of State Condoleezza Rice, Burns says, he never Iran's leaders move toward engaging the U.S. And while the Obama administration has gone out of its way to meet meet Iran, there's been no movement, Burns added.

"One of the major problems here is instability within the leadership circles in Iran. President Ahmadinejad is a declining figure politically. He doesn't have much power, he's going to be leaving office in a matter of months," he said.

Iran's Supreme Leader, Ali Khamenei, is the real important figure. But Khamenei has concentrated power in the hands of political leaders who are unwilling to have a conversation with the U.S.

The president and Secretary of State John Kerry, will face challenges trying to negotiate with such an isolated group of leaders — in part because they have a lot misconceptions about the U.S., Burns said.

"I think the first order of business here is just to get to the negotiating table, establish ... an elementary level of trust between the two delegations, at least to move forward and try to see if by an extended negotiation, we might be able to convince the Iranians to stop short of nuclear weapons, to agree to much greater international inspection," he said. "To resort to war right now doesn't make any sense, especially when you haven't tried diplomacy."