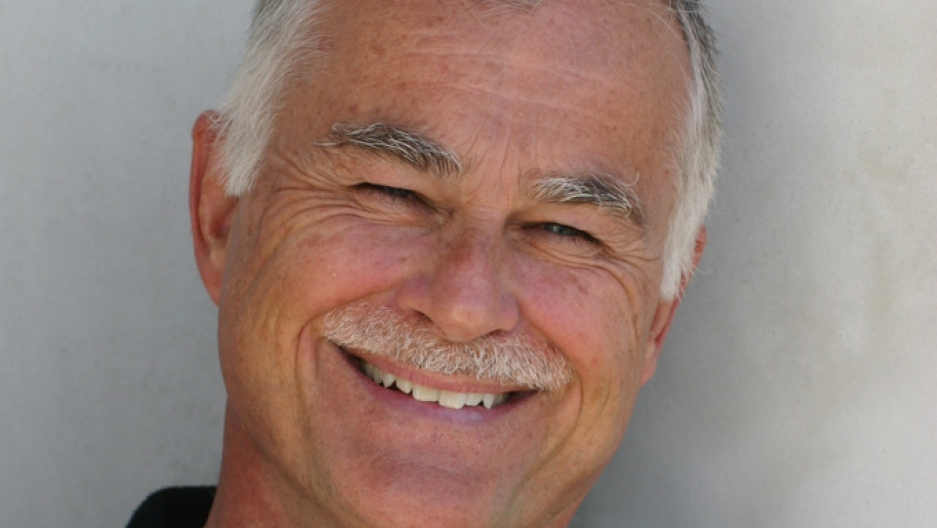 Dr. Reid Meloy is a forensic psychologist and a professor of clinical psychology at the University of California San Diego School of Medicine. He has authored, co-authored and edited several books related to forensic psychology, and he is the chairman of Forensis, Inc, a nonprofit organization focused on forensic psychiatric and psychological research. Dr. Meloy is a consultant to the counterintelligence unit of the FBI, as well as to the television show CSI. His current work focuses on the developing field of threat assessment.

Q: Why do you think there's such a focus on mental health in the current national gun control debate?

A: The public wrongly believes that most gun violence is perpetrated by people with severe mental illness, which is incorrect.

Q: Some say that linking mental health and gun violence could actually be detrimental to the cause of mental health care, while others are happy that more resources may become available as a result of the conversation. What do you think about this?

A: The risk is that when you link mental health and gun violence, you perpetrate the belief that most people who are severely mentally ill are involved in gun violence.

On the other hand, when you get on board with an issue that's receiving national attention and now has a potential for change in the country for the first time, to also have mental health associated with that, increase the public funding for mental health care, and improve the mental health system throughout the United States, that also is a, very good thing. There's a risk and a reward associated with making a connection between the two.

Q: Do you think that mental health has a place in the national gun control debate?

A: I think there are lots of areas about mental health that warrant discussion, such as much better public funding for mental health care in the US. The more attention that can be paid to better mental health care to alleviate danger to self and others is a good thing. It's just not as huge an issue in its relation to gun violence as the public believes.

Q: Where do you think that this misperception about the mentally ill being more involved in gun violence comes from?

A: I think the public misperception comes from the general desire on the part of the public to distance themselves from actually being the source of this problem. If they can place it on an individual who has a disorder that's foreign to them, and they can attribute gun violence to a discrete cause that's separate from them, then they experience less anxiety about the idea that they could be the perpetrators of gun violence themselves.

The fact of the matter is that most gun violence occurs in an intense state of anger or fear, and therefore the homicide becomes a permanent consequence of a temporary emotional state.

Q: In the cases of the biggest mass rampages, from Newtown to Columbine, what do you know about the mental state of the perpetrators? Do you think there's a way to identify these individuals before they commit crimes?

A: We have actually been working on that, and we call it "warning behaviors concerning targeted violence." I think we're actually making some progress.

We've identified eight warning behaviors concerning risk of targeted violence and they tend to be dynamic patterns of behavior that tend to accelerate, and they're typically in relatively close proximity to the crime itself. So we're looking at whether or not those warning behaviors are predictive of these kinds of events.

Q: Do you think a law that would take weapons from the mentally ill who voluntarily seek treatment would prevent people from seeking treatment?

A: Yes, that's the other problem. The basis of mental health care, and more specifically psychotherapy, is that in most cases it's completely private with very few exceptions. Those exceptions are called waivers of privilege. When you start to broaden those waivers of privilege, then you run the risk that people will just avoid seeing a doctor because they're afraid that the information will not be kept private and they'll end up being committed to a hospital. Therefore, the person avoids any kind of treatment that might be helpful and could, in the long run, prevent him from carrying out an act of violence.

Q: What steps would you like to see happen in the future to ensure that events like Newton do not happen again?

A: Corporations, universities, mental health clinicians and law enforcement can all benefit from knowing about the growing discipline of threat assessment and how to recognize certain behaviors that are actually related to some for these horrendous crimes. And so there is a huge awareness and education effort that actually is being done to try and elevate people's understanding of targeted violence.