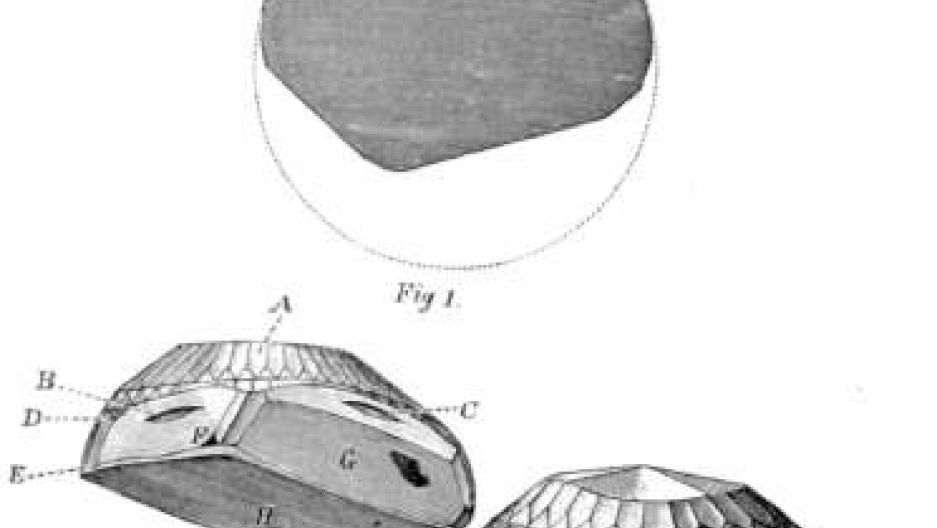 Tavernier's illustration of the Koh-I-Noor diamond under different angles.
Share

The enormous Koh-i-Noor diamond may have originated in India, but it won't be returned to its original owners, reiterated British prime minister David Cameron on the third day of an official visit to India this week.

The 105-karat Koh-i-Noor diamond once graced the crown of Queen Elizabeth I and remains an integral part of the British collection of crown jewels, displayed at the Tower of London.

"I don't think that's the right approach," said Cameron to reporters of the call to return the gem, noting that the same controversy surrounded the Greek Elgin Marbles, currently in the custody of the British Museum, wrote Reuters.

"The right answer is for the British Museum and other cultural institutions to do exactly what they do, which is to link up with other institutions around the world to make sure that the things which we have and look after so well are properly shared with people around the world," said Cameron to Reuters.

"I certainly don't believe in 'returnism', as it were. I don't think that's sensible."

Cameron rejected a similar request back in 2010, writes the BBC, during an earlier official visit to India.

Marvelous as it is, the Koh-i-Noor was a treasured (if mistrusted) possesion of India's Mughal rulers, who viewed it with both admiration and fear, ascribing to it a curse that affected only male owners of the jewel.

The Koh-i-Noor was taken from India during the colonial era in 1849, largely due to the influence of Lord Dalhousie — who viewed the stone not as a gift but as a spoil of war, after the Treaty of Lahore helped to formalize Britain's occupation of the Punjab.

Pakistani Prime Minister, Zulfikar Ali Bhutto called for the restoration of the diamond in 1976, a request that Britain denied.