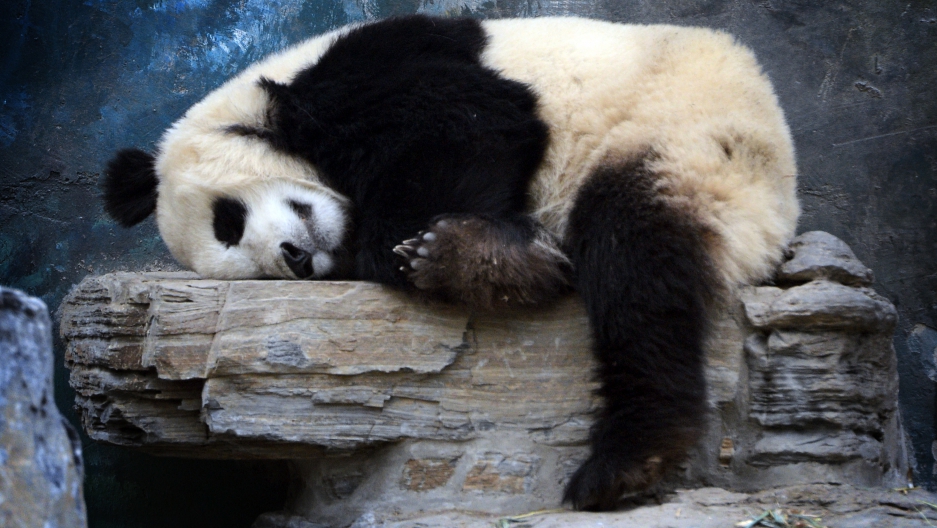 Want to become a zookeeper in China? Better brush up on your grasp of Marxist thought — at least if you're looking to get your foot in the door at the Guangzhou Zoo.

Aspirant zookeepers there have to submit to an interview, as well as a written exam that tests their “cultural and historical knowledge, parks and zoo-related knowledge and the philosophy and principles of Marxism," wrote the South China Morning Post.

Zookeepers also must have a college degree to be considered, the Nanfang Insider added. Male candidates must be under the age of 35, and females under the age of 30. Tiger maintenance and the proper feeding of crocodiles are not the only skills needed when it comes to Chinese-style animal husbandry, then.

The Yangcheng Evening News first broke the story about the curious zookeeper job requirements, and the application swiftly became a running joke on the internet.

Officials at the Guangzhou Forestry Department, which oversees the zoo, maintained that it wasn't their decision to include Marxist thought as a prerequisite for the job.

Insert your own Orwell-inspired "Animal Farm" joke here. Or you could just watch this: