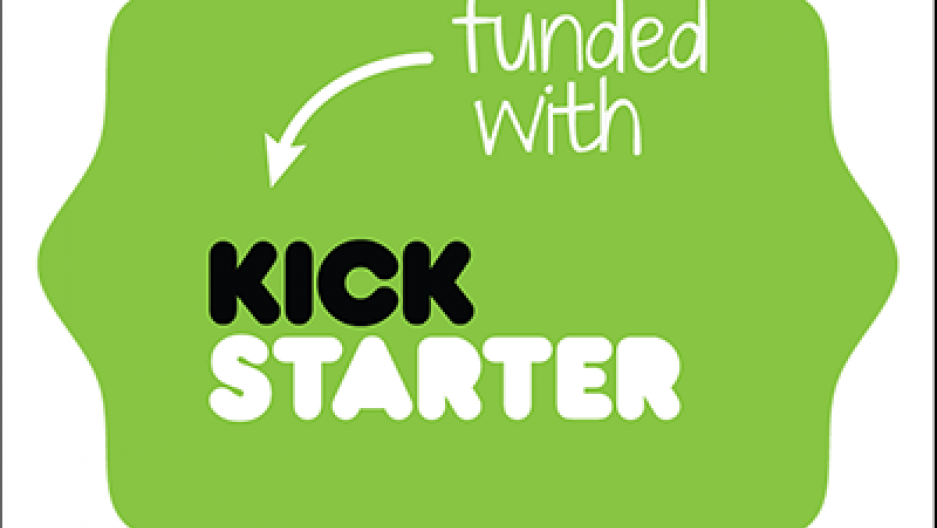 If you haven’t already been Kickstarted, you will soon.

Kickstarter is a crowd-funding site where creative people ask for money to complete projects. Three films that received funding through the site are up for Oscars in 2013.

Creators state a funding goal, and come up with enticements for potential backers. If, and only if, the goal is reached, Kickstarter turns over the money. At that point, its involvement ends.

If the project fails, or the creator spends their funding on limos and blow, it’s not Kickstarter’s problem.

“It’s the creator’s responsibility to complete their project,” said Kickstarter co-founder Yancey Strickler. Not every project will pan out; “that’s just the nature of making things.”

But Jason Pointin, editor of MIT Technology Review, says the lack of a refund mechanism makes it ripe for a scam.

When “someone takes money for a project that they have no real intention of delivering, the investors are going to look for someone to find responsible,” he said.

Since launching in 2009, the site has delivered over $400 million to creative projects, and the failure rate is a modest 3.5 percent, according to research done by the Wharton School of Business. Because social media are very much part of its ecosystem, though, those failures get noticed.

Animal Collective’s Deakin raised $25,000 to travel to Mali and record local musicians in 2009. He has yet to deliver any music, and it’s a constant subject of conversation among his fans.

Amanda Palmer had her own Kickstarter headache. She was the first musician to raise over a million dollars, and the crowd-funded album Theatre Is Evil debuted in the Billboard Top 10.

But the way she spent the money was attacked by fans and critics.