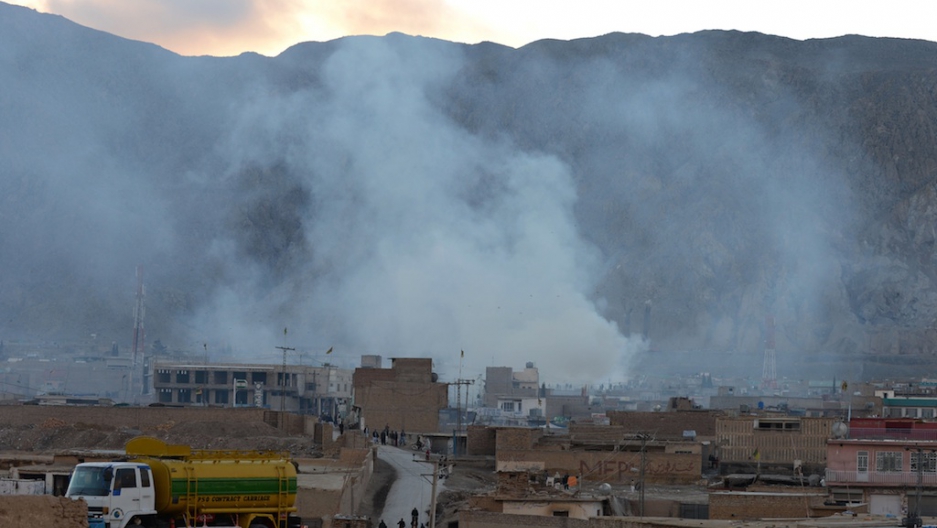 KARACHI, Pakistan— At least 84 people have died after a bomb exploded in a busy market in the Shiite-dominated town of Hazara in Pakistan's Balouchistan province. The attack has raised suspicions and public anger towards the Pakistani government, who many fear are incapable of protecting the country's Shiites.

According to Reuters, a water tanker sealed with 800 kilograms of explosives was placed near a building close to the market. It was detonated remotely, ripping through the Hazara town market as mothers and children were doing their weekly shopping.

A senior security official in the area said that the death toll was only expected to rise as 20 additional people were critically injured in the attack. The police chief also expressed fears that people were trapped under cement blocks from the buildings that collapsed during the attack.

Hazara town is an area dominated by Hazara Shiites on the outskirts of Quetta, the provincial capital.

Yesterday's attack has deepened suspicions among Pakistan's Shiite Muslims that Pakistan's intelligence agencies are turning a blind eye to the attacks.

Critics of the current government, which is expected to dissolve at the end of the month, argue that groups such as LeJ were supported implicitly by the government, who needed their aid in fighting Indian forces in Kashmir. Now the intelligence forces are unable to control them.

“The terrorist attack on the Hazara Shia community in Quetta is a failure of the intelligence and security forces,” said Nawab Zulfiqar Ali Magsi, governor of Balochistan province.

He told Pakistani TV station, GEO news, that the intelligence forces were either "too scared or too clueless" to protect the country's Shiites.