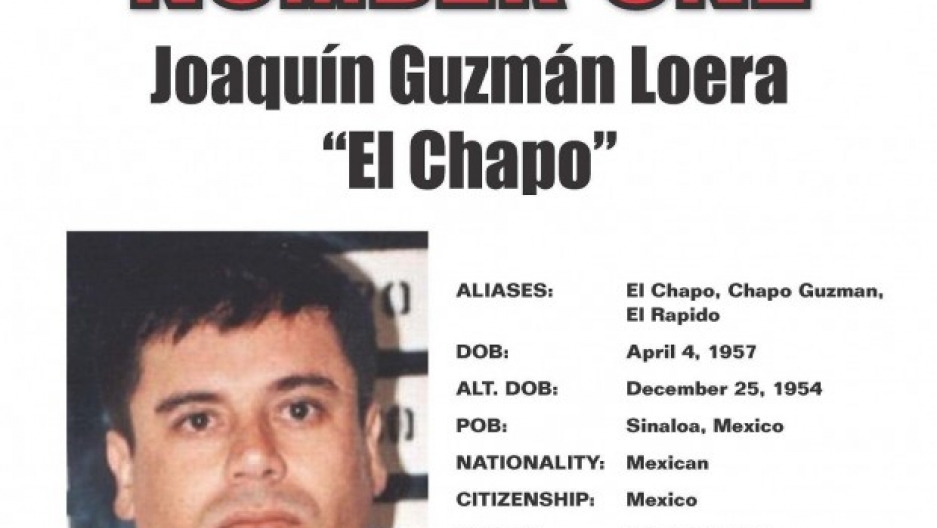 Announcement by the Chicago Crime Commission (Photo: courtesy of www.chicagocrimecommission.org)

The Chicago Crime Commision declared Joaquin Guzman, the notorious leader of the Sinaloa Drug Cartel in Mexico as Chicago's Public Enemy No. 1.

A Public Enemy No. 1 hasn't been declared since gangster Al Capone terrorized the city more than 80 years ago.

How did a Mexican drug lord come to rule the streets of the Windy City?