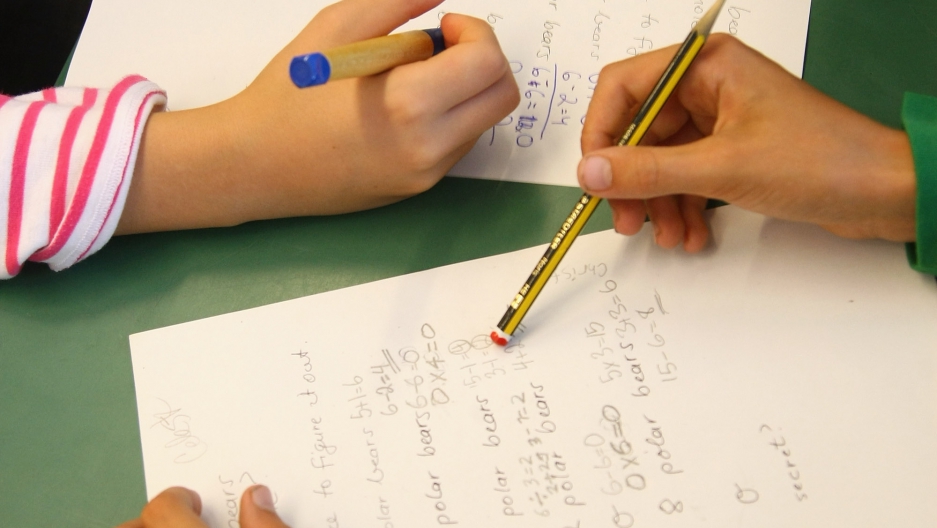 A new study has linked teen depression with overzealous parents.

Researchers at the University of Mary Washington found that college students were more likely to be depressed or dissatisfied if they had controlling parents.

So-called "helicopter parenting" refers to parents who over involve themselves in their child's lives.

The study found that that style of parenting may leave kids feeling less competent and less able to manage their own affairs than those children who were more independent, said ANI.

It looked at 297 American undergrads between the ages of 18 and 23.

The young adults took surveys asking them questions about the parenting style they were raised with.

More from GlobalPost: Rich or poor, depression is a growing global crisis

They were also asked to rate their own competitiveness, anxiety, depression, life satisfaction, among other categories, said UPI.

Results showed that those who deemed themselves products of overweening parents were more depressed, anxious and had trouble getting along well with others.

Researchers found that over involvement by parents affects the child's natural progression of autonomy.

"Parents should keep in mind how developmentally appropriate their involvement is and learn to adjust their parenting style when their children feel that they are hovering too closely," researchers wrote in a statement.

The findings were published in the Journal of Child and Family Studies.