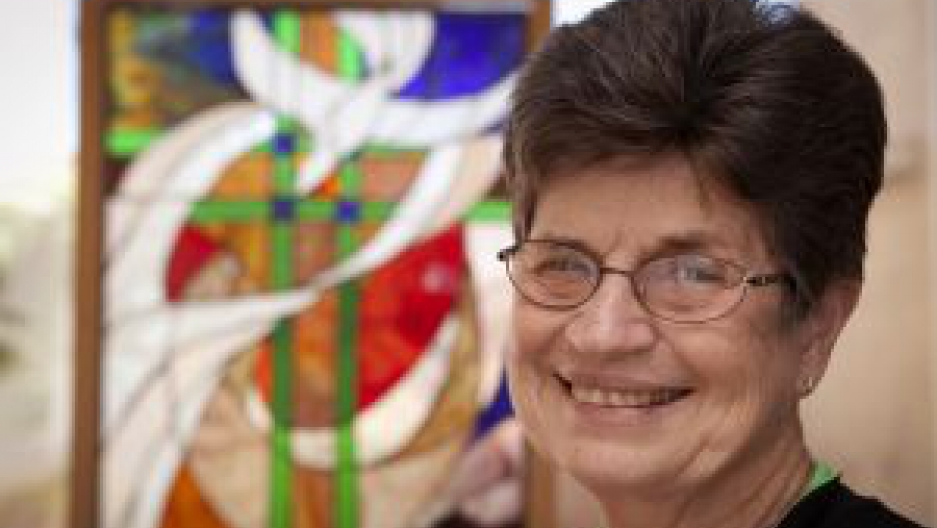 Pope Benedict XVI's stunning and historic resignation Monday unleashed a wave of emotion, speculation and reflection within the Catholic Church, where the 85-year-old pontiff has long been seen as a divisive character. Important questions are emerging: Who are the leading candidates to replace him? And how will the conservative majority within the College of Cardinals impact that process?

One of the most insightful journalists on these questions is GlobalPost's religion writer Jason Berry, an award-winning author and longtime observer of the Vatican and the Catholic Church. Berry is a lead writer for GlobalPost's new blog on religion titled, 'Belief," and he will be covering the papal transition as it unfolds in the coming months. On Monday he wrote an analysis of the Pope’s announcement.

On December 12, GlobalPost launched a Special Report titled "A New Inquisition," written and reported by Berry. GlobalPost interviewed Berry via Skype in December and produced this "Story Behind the Story" video. Here Berry discusses the project, which explores the influence of a conservative cabal within the Vatican that was targeting more progressive voices in the Catholic Church. The probe, as Berry relates, was focused particularly on the leadership of American nuns who were called to Rome to be investigated. It was a kind of heresy trial that is still pending. The resignation of the pope would suggest the Vatican's case against the nuns may falter, but the bitter legacy it leaves behind, and the deep division it revealed within the church, will serve as a backdrop to the process of choosing a new pope.

The perception of Benedict as a fierce and often rigid conservative began with his ascendancy as the prefect of the powerful Congregation for the Doctrine of the Faith, a kind of prosecutorial arm of the Vatican. When Benedict’s predecessor, Pope John Paul II, made that appointment, the then Cardinal Joseph Ratzinger was seen as the pope's enforcer. And he was an enforcer intent on shifting the church in a more traditional and more conservative direction. The German-born theologian, academic, and Cardinal was dubbed 'God's Rottweiler.'

When he was elected to the papacy, Benedict continued on the path to redirecting the Catholic Church away from the historic reforms that came with the Second Vatican Council a half century earlier. He wanted to shift away from the spirit of openness and connecting with the world that was ushered in by Vatican II, seeing it instead as a loosening of the moral base of the Roman Catholic Church. GlobalPost's Jason Berry has powerfully documented this long struggle over the future of the Catholic Church.

Berry has covered the Catholic Church since the early 1980s, and he is credited with breaking some of the first stories on the sex abuse scandal that would ultimately rock the church to its core. His prolific writings about the church include three books and a documentary film.

In this video, Berry, who is himself a practicing Catholic, reflects on his reporting about the deep divisions within the church and the many scandals that have caused it so much damage. “All of this has had a profound impact on me. It’s been very jarring, it’s at times been depressing, but I think it is a faith worth fighting for and worth believing in, because of so many of the good people who have influenced me along the way.”