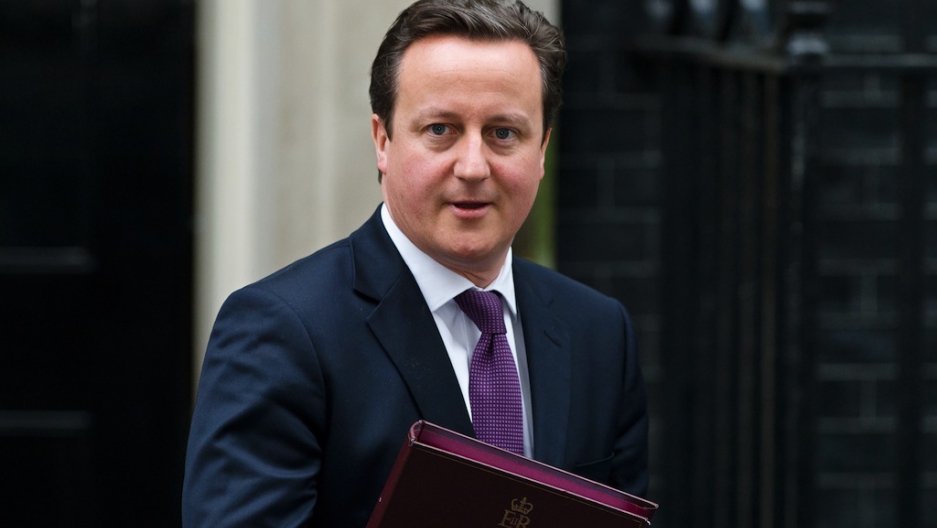 British Prime Minister David Cameron voiced his support for marriage equality in the UK as lawmakers in the House of Commons voted overwhelming in favor of passing a bill that would legalize same-sex marriage.
Credit: LEON NEAL
Share

Prime Minister David Cameron said that yesterday was "an important day" as MPs voted overwhelmingly in favor of a bill that would legalize same-sex marriage in the UK, and allow those couples who were in civil partnerships to convert their unions into legal marriages.

The House of Commons voted 400-175 in favor of the bill, after a heated debate that lasted nearly seven hours, according to the LA Times.

Culture Secretary Maria Miller, who proposed the bill, said, "[It is] about putting forward an important piece of legislation, which would extend marriage to more people, that's a good thing."

"There's huge support in the country for this and actually there's support across all of the major political parties," she added, reported the Guardian.

The bill will now go to the House of Lords, but it's almost certain that it will pass and become law before long.

Cameron said in a TV interview yesterday that he thinks it's right that gay people should be able to get married.

“This is, yes, about equality, but it’s also about making our society stronger…. It’s an important step forward for our country,” he said.

Conservative MP David Burrowes said to the BBC, "We do respect the equal value of men and women, but surely that doesn't avoid us looking and celebrating difference, and marriage is a great way of celebrating the difference between a man and a woman."

The bill would not force religious institutions to perform same-sex ceremonies, although should one choose to marry an LGBT couple, the marriage would be legally recognized, according to PinkNews.

The bill will head to a parliamentary committee and then to the House of Lords.

For more of GlobalPost's reporting on marriage equality and other LGBT issues, check out our Special Report "The Rainbow Struggle: A Global Battle for Gay Rights."