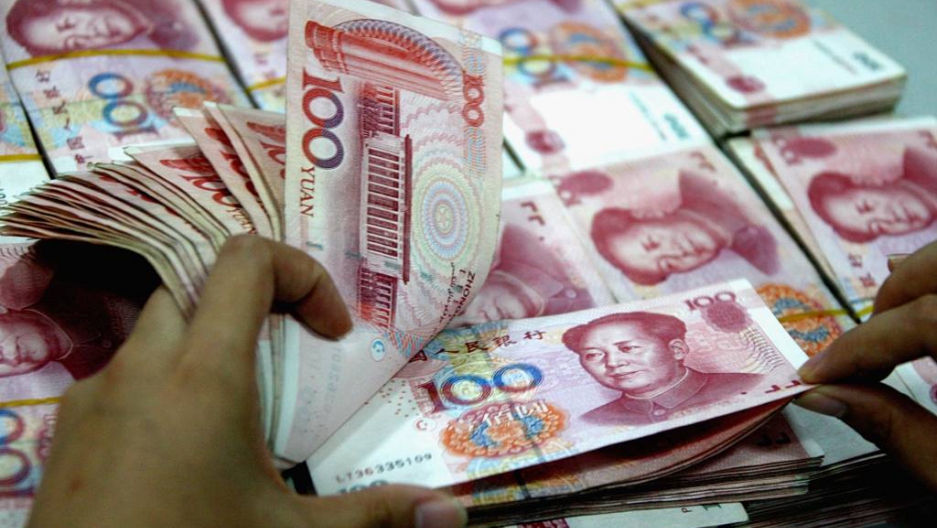 The country's Communist leadership vowed to raise minimum wages by 40 percent, force state firms to share more of their profits, lower unpopular bank fees, increase funding for education and housing and address poverty as part of a detailed 35-point plan.

However, analysts are skeptical about how effectively the reforms, part of a larger package of new economic goals, will be implemented.

The plan highlights some of the most serious issues in China's economy, particularly income inequality, almost as high as Brazil and South Africa.

Although workers may see wages rise, many believe other measures will fall short of what reformers wanted.

China recently broke tradition by publicly sharing its claimed Gini coefficient, a global index measuring inequality in which zero is equal to perfect equality and the number one reflects the polar opposite. Bejing put the figure at 0.47 in 2011. By comparison, the US Census Bureau had America at 0.48 that year, making it reportedly roughly equal — or almost equally unequal, as the case may be.

More from GlobalPost: The Great Divide: Global income inequality and its cost

But some have cast doubt on China's Gini claim, Financial Times reported, a perception further reinforced by recent protests over government corruption. Frustration among the public appears to be increasing. The number of protests seen in China two years ago was four times that of a decade prior, according to WSJ.

FT pointed to the 0.61 Gini coefficient independently drawn up for China last year by a team of French and Chinese researchers, a ranking that would make the country one of the world's least equal.

Economists say China needs to increase its domestic production in order to boost growth, said WSJ, noting that some of the state's new regulations make a point of encouraging more rural-to-urban migration.