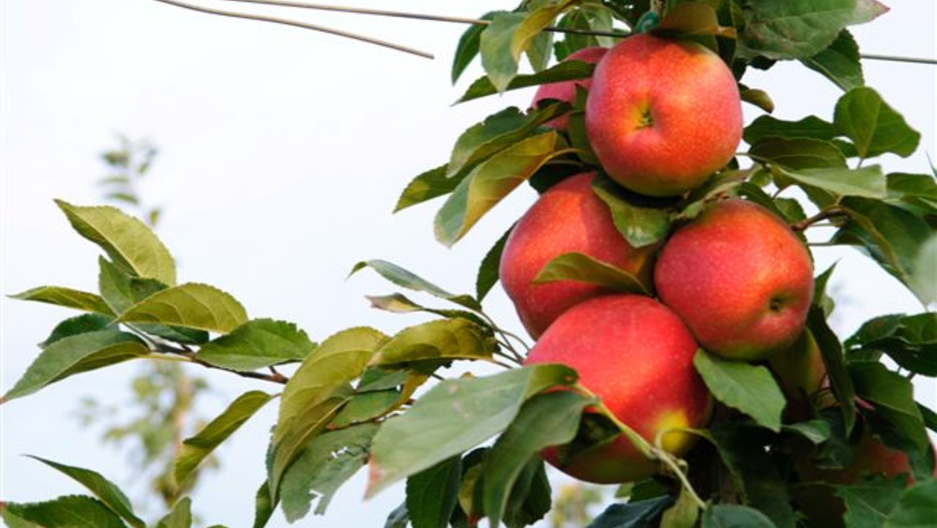 Washington State voters will get to pass judgment on a ballot initiative requiring food products that contain genetically modified organisms to be labeled accordingly.

The move comes on the heals of a similar measure in California, Prop 37, being defeated at the ballot box in November after fierce lobbying by the food industry.

Trudy Bialic, director of public affairs at PCC Natural Markets in Washington, says part of the controversy has been around labeling genetically modified salmon, which is about to gain FDA approval.

"The fishing industry doesn’t even want genetically engineered salmon approved. But if it’s approved, at least give them labeling to protect the identity, the integrity, and the value of the wild salmon industry that we have here — the commercial fishing industry," she said.

The labeling law, Bialic says, supports what fisherman and apple growers in the state are asking for.

But genetically engineered apples and wheat are already planted in the state.

"This is upsetting to a sector that depends on having products they can sell to countries that are sensitive to genetically engineered foods and require labels," she said.

"Wheat, on the other hand, is our largest commodity export. It’s right after Boeing in terms of value, and ahead of Microsoft in terms of export value," she said. "So wheat and apples is a huge part that the underpinnings of our economic fiscal health in this state. If we label things here, we will have a much better chance of protecting our export markets."

Recently, representatives of major food corporations held a meeting discussing the potential of a federal rule on GMO labeling. The initiative is at the top of their agenda, Bialic says, because these companies don't want their customers to know there are genetically engineered ingredients in their products.

"I think we’re going to get labeling. It’s not a matter of if, it’s a matter of when," she said.

These companies are now trying to figure out what their position is going to be on GMO labels and how they'll navigate the issue if the petition is passed.

"The problem is, most supermarkets in this country and most consumers do not have access to the products, produced without GMO foods," she said. "What (consumers are) asking for is a declaration of the content of the foods they are buying — just like foods are labeled to reflect how much cholesterol, whether orange juice is from fresh or concentrate. It’s simply a label of more information," she said.

Passing the initiative will be difficult, Bialic says, because it's up against industries with a lot of funding.

"Until we can get a level playing field for our electoral system, and there isn’t a 5-to-1 disproportionate funding in a run like we have in California; the opposition to labeling outspent proponents," she said. "We’re just everyday folks and farmers and fishermen. We don’t have those kinds of resources,"