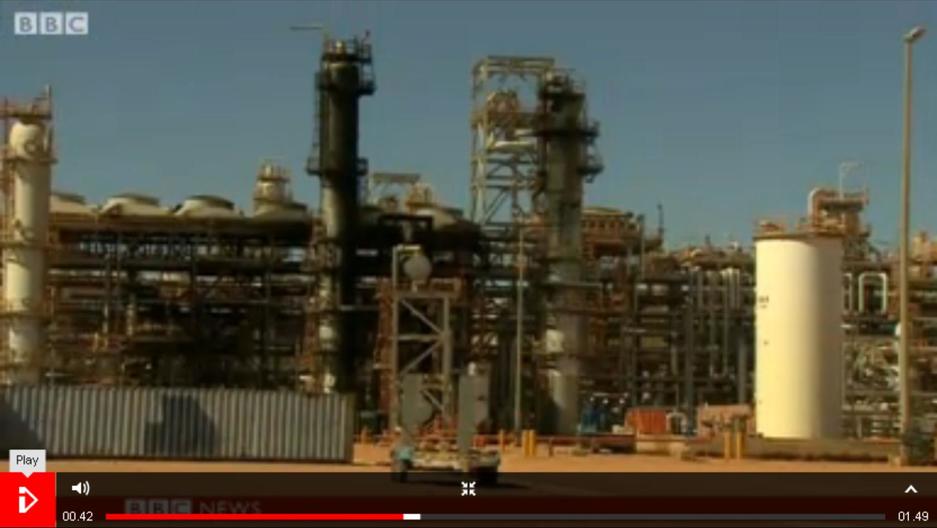 It's been about two weeks since Islamic militants launched an attack in neighboring Algeria.

They claimed it was retaliation for the French intervention in Mali.

They seized a large gas facility and took hundreds of local and foreign workers hostage.

Algerian government forces immediately launched an offensive against the militants.

In the ensuing violence, some 37 hostages died.

The BBC's Richard Galpin was among the first western journalists to visit the facility since the hostage crisis.

"It's pretty heavily damaged," says Galpin, especially in the accommodation area, which was the first place attacked."

"There is growing evidence that this was some kind of inside job," Galpin adds. "They knew exactly where they were going … and appear to have known about a meeting of executives that was taking place."