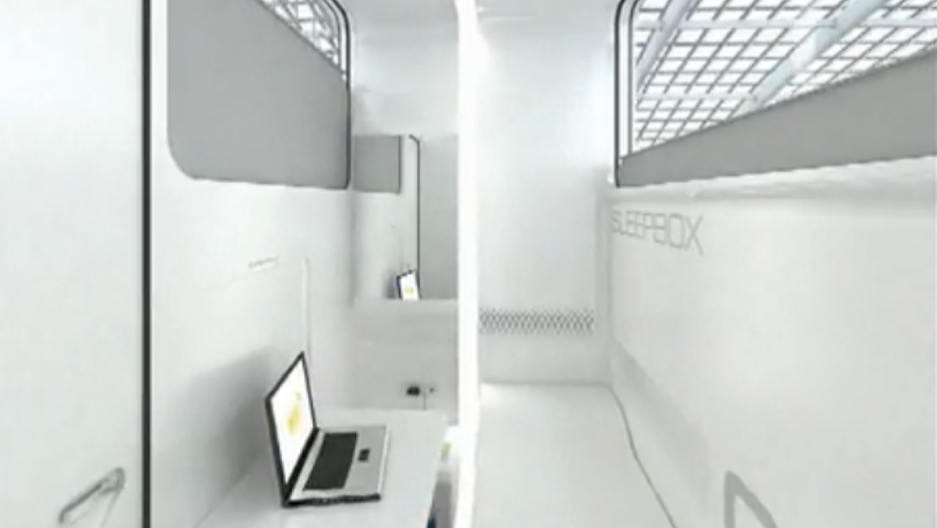 Russia has opened its first capsule hotel in central Moscow.

The tiny pods made famous in Japan have come to hyper-expensive Moscow.

RT reported that the new "Sleepbox" is just minutes from the Kremlin and costs under $100 per night - a rarity in the city.

The hotel features 50 rooms and was described by Russia Today as something out of the movie "The Fifth Element."

The pods are about six feet long - just enough space to sleep and work at a tiny desk.

The capsules don't have bathrooms.

RusTourism News said the hotel is loosely based on the Japanese concept but the number of pods remain far less than the average capsule hotel in Japan.

A few sleeping capsules were already built at Moscow’s Sheremetyevo Airport recently but they are apparently not very popular.