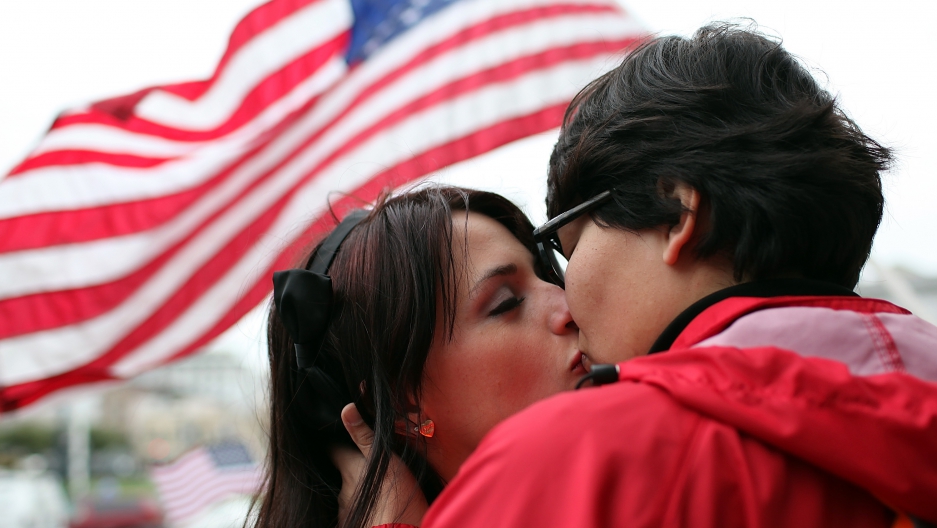 A new study by Trojan condoms says people are having more, but not better, sex in the US.
Credit: Justin Sullivan
Share

According to the New England Journal of Medicine, sex burning calories is one of many health myths.

The fact that snacking or skipping breakfast is bad and that school gym classes make a big difference in kids' weight are other presumptions that may not be true, reported the Associated Press. The journal says dogma and fallacies are taking away from real solutions to the country's weight problems.

The myths being researched were based on sources such as national health guidelines and studies from the 1960s of very low-calorie diets, according to CBC News. David Allison of the University of Alabama at Birmingham and his co-authors also discuss recent experimental studies that debunk each myth.

More from GlobalPost: Sex Lives of Sloths. Not as boring as we think

Claims that sex burns 100 to 300 calories are common, Allison told the AP. But the one study that scientifically measured the energy output found that sex lasted six minutes on average and burned 21 calories — the same as walking.

Independent researchers have said the report's authors have some valid points, but that many of them have financial ties to food, beverage and weight-loss product makers, noted the AP.

"It raises questions about what the purpose of this paper is" and whether it's meant to promote drugs, meal replacement products and bariatric surgery as solutions, said Marion Nestle, a New York University professor of nutrition and food studies.