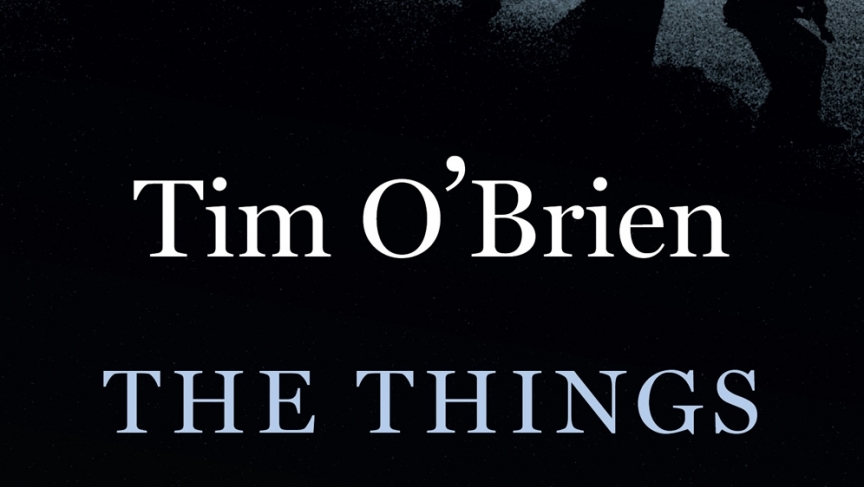 Tim O'Brien suspects that serving in Vietnam has had a weighty influence on the world views of former Senators Chuck Hagel and John Kerry. O'Brien is the author of the Vietnam-era classic "The Things They Carried."

"Aging and positions of power can influence a psyche as much as an experience such as Vietnam," O'Brien says. "But in Hagel's case, for example, he was not only in Vietnam, he was in Vietnam as a sergeant, as an enlisted man. And both men, both Kerry and Hagel, saw combat."

The experience of seeing war up-close, O'Brien says, no doubt "seeped into the bones" of the former senators.

O'Brien says he's mystified when Hagel and Kerry are chastised for being "too careful" when contemplating the use of US military force.