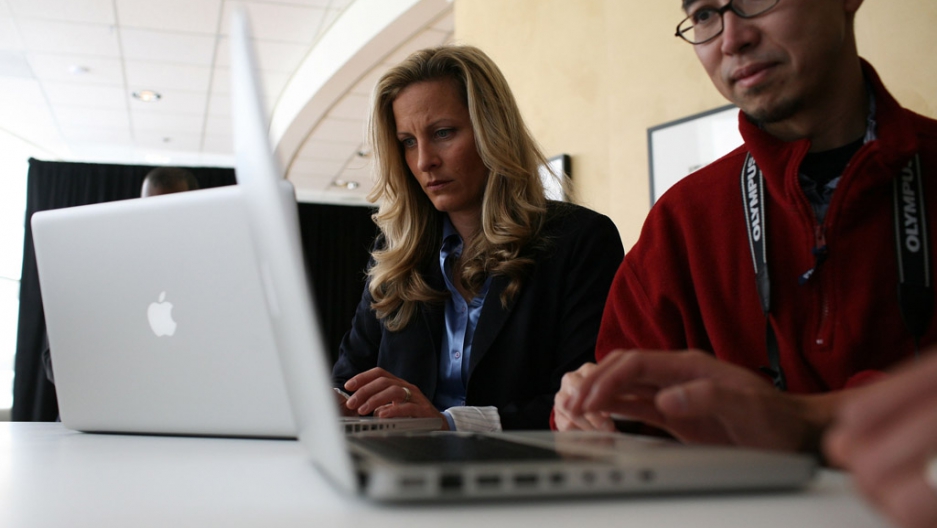 Is the Internet an essential human right? A German court has deemed Internet access "essential," and compared a lack of access to the loss of a car in terms of its ability to disrupt lives.

Reuters reports that the German court made this important distinction while ruling on the case of a man deprived Internet access (as well as mobile phone service) from his ISP for two months, in late 2008 and early 2009.

The Federal Court of Justice in Karlsruhe decided that the man should be compensated for his inability to use the Internet, as well as his disconnection from the telephone system, deeming it an "essential material item."

"The Internet plays a very important role today and affects the private life of an individual in very decisive ways. Therefore loss of use of the Internet is comparable to the loss of use of a car," said a court spokeswoman to ARD Television, reports Reuters.

"The ruling shows how fundamental the Internet has become for an informed life. Internet use is becoming recognized as a civil right," said Federal Justice Minister Sabine Leutheusser-Schnarrenberger of the ruling, wrote Deutsche Wells.

The United Nations agrees: a summer 2012 resolution deemed the Internet a basic human right, a decision with very interesting implications in the era of online dissent.

Germany is among the planet's most well-connected countries, with an Internet penetration rate of 82.7 percent, according to 2011 stats from the ITU — that's above South Korea, Japan, and the United States.

The Pirate Party of Germany, centered around principles of open access to information and technology, continues to survive in the political sphere, although recent reports indicate it's begun to sink in the polls, recently failing to win a single seat in the state parliament of Lower Saxony, according to Deutsche Wells.

Germany is also the native land of New Zealand-based Internet crusader and innovator Kim Dotcom, whose new Mega website — the successor to the controversial MegaUpload — represents an innovation in cloud data storage.