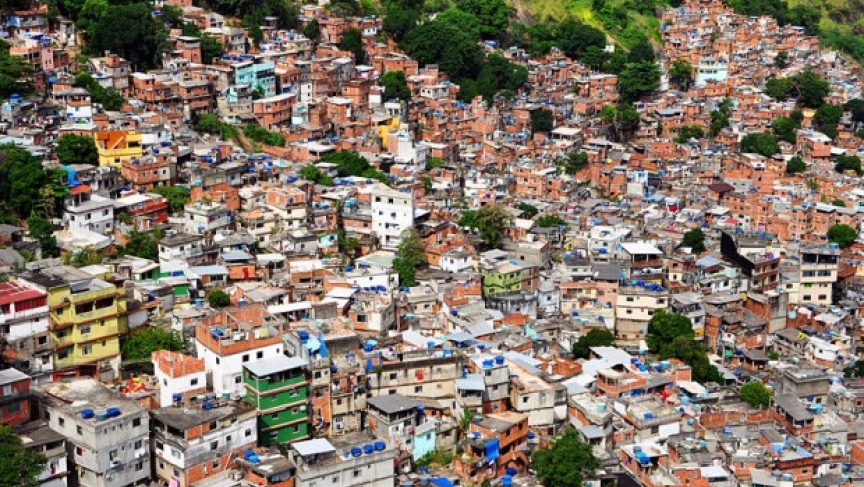 Sao Paulo, Brazil leads at up around 11 million. Bogota and Lima come in second and third.

So which city ranks next in population?

The number four city's nicknamed is the Cidade Maravilhosa ("Marvelous City"). Marvelous it may be, but maybe not for those living in its poorest neighborhoods, known as favelas.

They have a reputation for being crowded and notoriously dangerous places that tourists avoid.

But that may be changing says favela tour guide Marcello Armstong.

"Favelas in one way are becoming cool places, trendy, now it's not uncommon to hear about middle class people organizing rooftop parties in favelas where you can see amazing views because you are atop the mountains," Armstong says.

Can you name this Brazilian city?

All eyes are on Brazil as it gears up to host the soccer World Cup next year.

One of the host cities – and the answer to our Geo Quiz – is Rio de Janeiro.