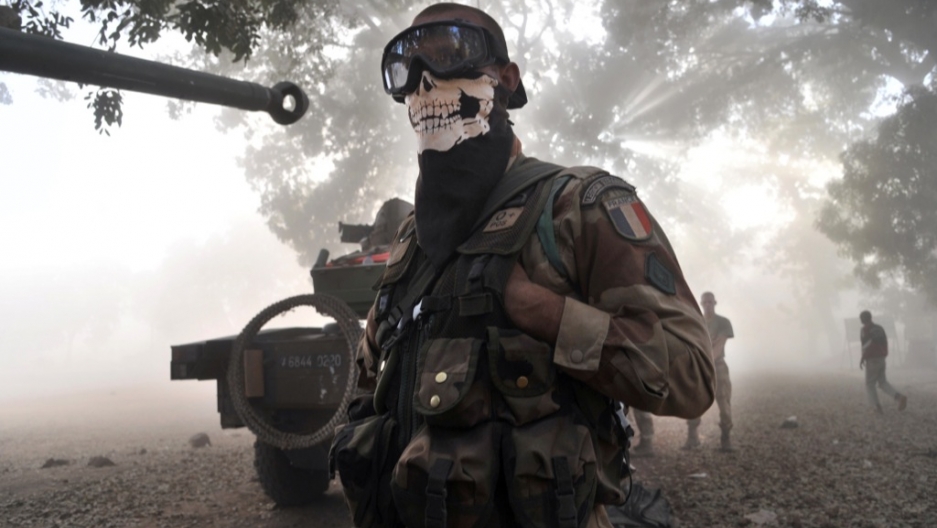 The allegations come as a French-led military intervention in Mali gathers pace, enabling the national army to win back territory lost to a coalition of Islamist groups almost a year ago.

As many as 33 people have been summarily executed by Malian soldiers and their bodies thrown into wells or buried in hastily-dug shallow graves in the towns of Sevare, Mopti, and Niono, according to the International Federation for Human Rights (FIDH), an umbrella group representing 164 human rights groups around the world.

“In Sevare, at least 11 individuals were executed in the military camp, near the bus station and near the hospital,” Paris-based FIDH said in a statement. “Reliable information report close to 20 other executions in the same area where bodies are said to have been buried very hastily, in particular in the wells.”

The group said Malian soldiers killed two ethnic Tuareg Malians in addition to allegations of other summary executions in the region.

“These acts of revenge together with the extreme tensions that exists between the communities constitute an explosive cocktail leading us to fear that the worst could happen,” FIDH president Souhayr Belhassen warned.

The rights group said many of those killed were accused of being Islamist fighters. It has called for an independent investigation and for perpetrators to be brought to justice.

Journalists have been barred from Sevare and Mopti, where many of the killings are said to have occurred, raising suspicions that Malian authorities are attempting to cover up their army’s crimes.

Uniformed officers manning a roadblock 60 miles from Sevare stopped GlobalPost from reaching the town on Wednesday, saying the military and local officials had ordered no reporters were to be permitted.

The allegations reveal the dark side of the French-led military action in Mali that began almost two weeks ago and has used air strikes to dislodge jihadists from the towns of Diabaly, Konna
and Douentza.

France has so far successfully limited civilian casualties, but the allegations against its ally, the Malian army, threaten to complicate the campaign.

As Mali’s former colonial master, France is acutely aware of the need to keep the population on its side as it prepares for what is likely to be a long and difficult military mission to retake the country’s desert north.

A scandal erupted this week after the publication of a photograph showing a French soldier wearing a skull bandana based on a character from the violent computer game “Call of Duty.”

But France will find it harder to reign in the excesses of its allies. Mali’s demoralized and disorganized army has been defeated and humiliated during the last 10 months since it was routed by an alliance of Tuareg rebels and jihadist groups, including Al Qaeda in the
Islamic Maghreb (AQIM).

French defence minister Jean-Yves Le Drian told France 24 television that “there are risks” that Mali’s army had committed human rights violations. “We have to be extremely vigilant and [President Francoise Hollande] is counting on the sense of responsibility of the Malian
army's officers to avoid any violence,” he said.

Mali’s military has denied the allegations, which triggered a statement from the government late Wednesday insisting that human rights would be respected and any crimes punished.

Human Rights Watch has also reported incidents of ethnic attacks by Malian soldiers against Tuaregs and Arabs since the beginning of the French intervention and says it has gathered credible reports of sexual violence.

The Islamist groups active in Mali — AQIM, Ansar Dine and the Movement for Unity and Jihad in West Africa (MUJWA) — have also been accused of abuses including forced amputations, public execution by stoning and recruitment of children. The International Criminal Court is investigation the allegations.