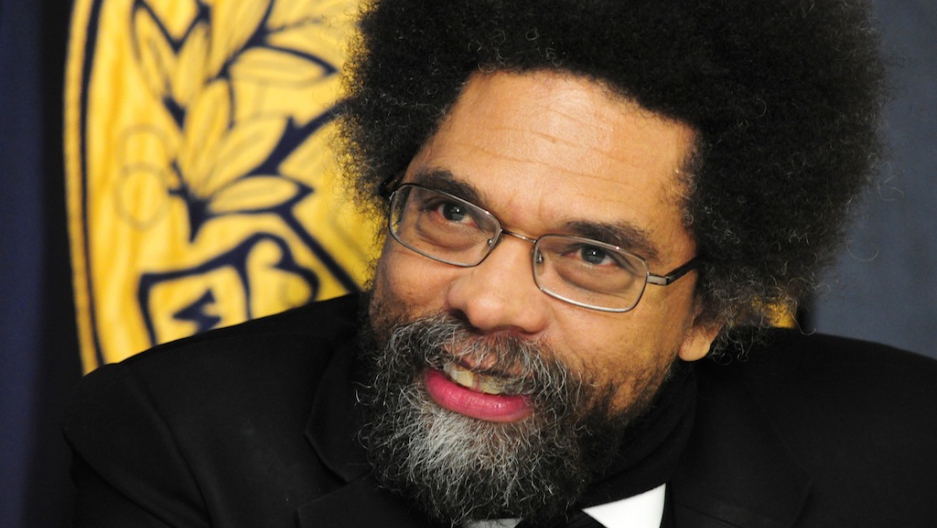 Talk show host Tavis Smiley moderated a panel with Dr. West and other political luminaries, such as Newt Gingrich and Jeffrey Sachs, at George Washington University on Jan. 17 called Poverty in America.

Dr. West sounded off on his indignation about the president using Dr. King's memory to get a political boost.

Noting Dr. King's devotion to the peace movement and the eradication of poverty, Dr. West called Obama's move "upsetting" and that it made his "blood boil."

The Obama administration has a history of ignoring the issues Dr. King was so focused on. While Dr. King protested against bombing Vietnam, Obama is engaged in drone wars in Pakistan, Somalia and Yemen.

Dr. King was an outspoken critic of Jim Crow laws and pushed for civil rights for people of all colors. Obama, says Dr. West, is complicit in perpetuating modern Jim Crow, via the prison industrial complex.

Lastly, Dr. King was devoted to anti-poverty efforts, calling for a better distribution of wealth in America. Obama, on the other hand, has not prosecuted a single Wall Street banker responsible for the economic crisis while the US has grown into a county with one of the highest economic inequality rates in the world.