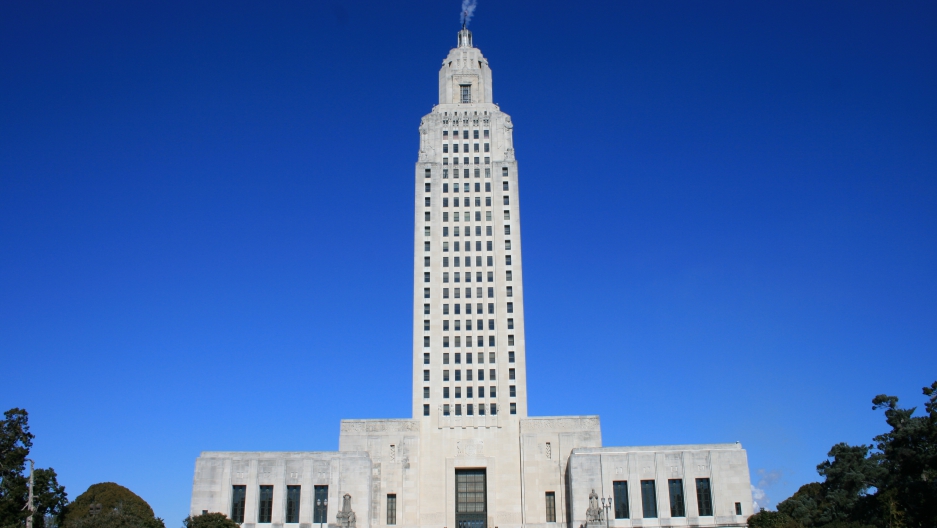 The fight over teaching evolution versus creationism has a long history in the United States.

Perhaps the most famous case is Tennessee v. John Thomas Scopes, better known as the Scopes Monkey trial, the 1925 case in which the state of Tennessee prosecuted a public school teacher for teaching evolution in his classroom.

The debate continues today, almost 90 years later. In 2008, Louisiana passed the Science Education Act, a law that allows schools to use supplemental materials in addition to textbooks in science classrooms, particularly when teaching about controversial topics, such as evolution and global warming.

Critics argue the law allowed teachers to promote creationism in the classroom.

Born and raised in Baton Rouge, Zack Kopplin was just 14 when Governor Bobby Jindal signed the Science Education Act into law. But in the past few years, Kopplin has made it is his mission to see the law repealed, and to end the teaching of creationism in Louisiana public schools.

It's been slow-going. Kopplin and other supporters have yet to get a bill out of legislative committees. But he insists he's making progress.

"We've gotten from a 5-1 loss, to a 2-1 loss, which is a remarkable shift," the Rice University sophomore said. "We will eventually win. I'm sure of that. But it will take longer than we'd like to take to have this all repealed."

Critics say Kopplin is engaging in a hopeless effort to bolster his own future as an activist. They say he doesn't have any hope of making changes in Louisiana, or any state with similar laws.