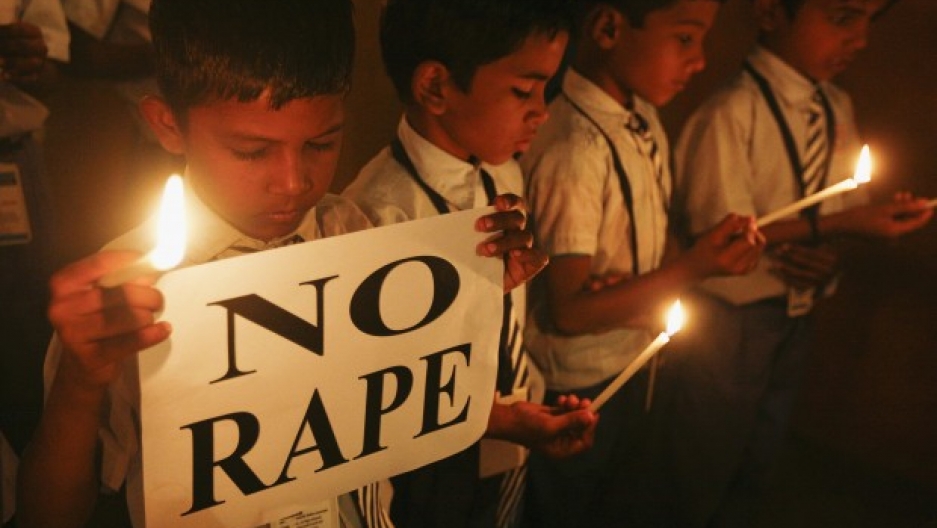 Students hold candles as they pray during a candlelight vigil for a gang rape victim who was assaulted in New Delhi, in Ahmedabad December 31, 2012. One of hundreds of attacks reported in New Delhi each year, the gang rape and murder of a medical student caught Indian authorities and political parties flat-footed, slow to see that the assault on a private bus had come to symbolize an epidemic of crime against women. REUTERS/Amit Dave (INDIA - Tags: CRIME LAW CIVIL UNREST EDUCATION)

It’s been two days since I landed in India’s capital city, New Delhi. That’s 34 days after a 23-year-old physiotherapy student was brutally gang-raped on a bus in this city, and 21 days after she died in a hospital in Singapore.

As an Indian, I had expected that by now people, ordinary citizens would have moved on. They would have forgotten the anonymous victim, who was given many names by the Indian media—Nirbhaya (the fearless one), Damini (lightning), Amanat (precious possession). The cynic in me was certain that a month after the incident she had probably turned into a quickly fading image in the collective memory of the public.

But I was wrong.

Her story is still very much part of people’s daily consciousness. Every day, the papers here have at least one story on their front pages, with updates on the trial. (The case has been moved to a fast track court and trial is set to begin on Monday). There have been more stories on the inner pages of papers, stories on gender violence and other related issues. The victim and the issues she has come to represent are still very much part of everyday conversations in Delhi.

And thank goodness for that! Because, this is a huge change since the days of my adolescence or even my early youth.

Growing up in Mysore, a small town in southern India, I remember reading about rape cases in the local paper. But the reports were always brief, hardly a paragraph or two in length. And I don’t remember any follow-up stories. In addition, no one in my circle talked about these incidents, except in hushed tones and brief, embarrassed conversations.

I have to admit that my parents were open to talking, when I broached the topic. But those conversations usually ended up in them warning me to be alert and careful when going somewhere, especially after dark. And my brave mother often encouraged me to yell at or fight a perpetrator if I ever got groped or attacked.

As I grew older, the only space to discuss rape and sexual assault was among close women friends. And that was when someone had had the unfortunate experience of being groped or had lewd, violent remarks made at them by boys or men. There was no dearth of these angry, frustrated conversations, because every Indian woman I know has been in these situations at least a handful of times, if not more.

As a teenager and young adult I often dreamed of a time when our society, men and women alike, would care enough to want to put a stop to violence against women. But as I grew older, understood people better, cynicism took over. And I gave up hope for ordinary citizens ever caring enough to demand justice for victims of any kind of violence.

I am heartened by what I’m seeing here in Delhi now. And I’m cautiously optimistic. It’s still early days.

So I’ll be spending the next few days trying to understand how the events of the past month have affected people here. I’ll be reporting on the experiences of ordinary people, especially young men and women. I’ll also be keeping an eye on some of the legal changes afoot, and if they’re likely to have an impact.

Keep an eye on our blog for more updates. And tune in to our radio program for a variety of voices from Delhi talking about sexual violence and gender related issues.

In the meantime, here are some pictures depicting the current mood in the city.