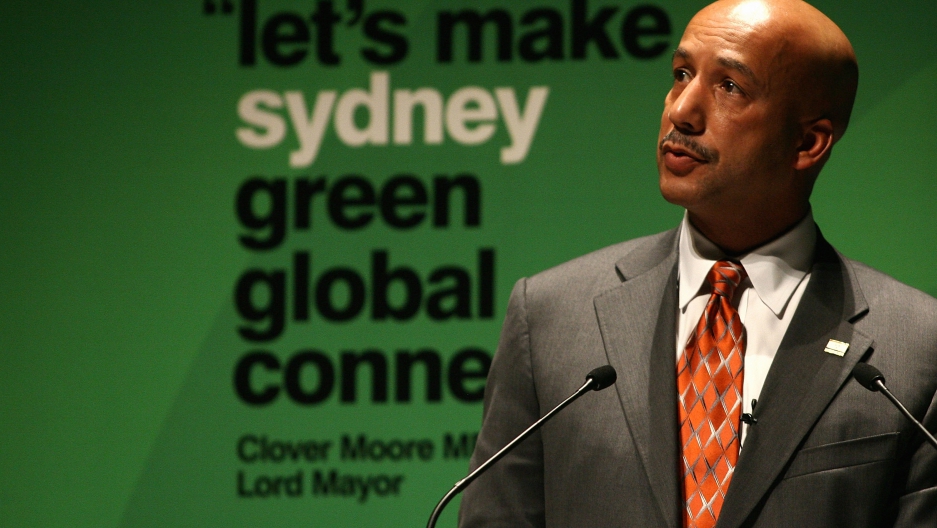 Former Mayor of New Orleans Ray Nagin delivers a lecture on adapting to climate change at the University of Sydney's national summit on "Sustainable Globalization — will it survive the GFC?" on June 11, 2009 in Australia.
Credit: Sergio Dionisio
Share

According to BBC News, Nagin, 56, was mayor from 2002 to 2010, and came to the public's attention in 2005 when Hurricane Katrina hit his city. Prosecutors said the ex-mayor began taking payments, travel and other gratuities in exchange for city contracts and other favors in June 2004.

At least four Nagin associates have already pleaded guilty in the case.

The indictment, which was released Friday, alleges that Nagin gave the aforementioned lucrative city contracts to contractors in exchange for more than $200,000 in kickbacks and first-class trips to Hawaii, Las Vegas and Jamaica, reported USA Today.

It also alleges Nagin waived penalties owed by a businessman to the city of New Orleans, noted ABC World News, as well as accepted $50,000 from businessman Frank Fradella along with monthly wire transfers of $12,500 that totaled $112,500. Fradella previously pleaded guilty to bribing a New Orleans city official.

If convicted on all charges, Nagin — the first mayor in the New Orleans's 295 years to be indicted under federal corruption charges — faces more than 15 years in jail.