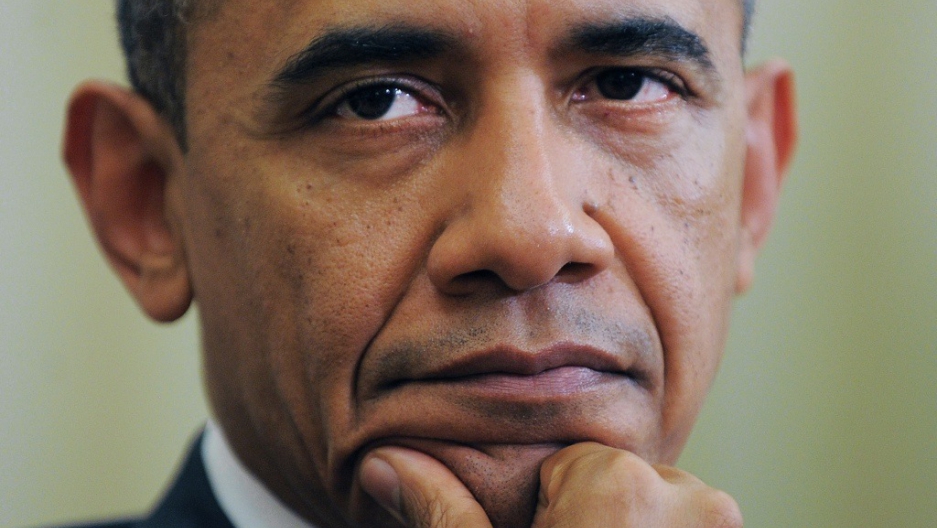 Obama for America, President Barack Obama’s campaign group, is turning itself into a nonprofit organization that will advocate for issues like immigration reform, climate change, gun control, the implementation of the Affordable Care Act and middle class jobs, the Associated Press reported.

The new group will be called Organizing for Action, according to MSNBC. It will act independently of the DNC, which is where Democratic presidents traditionally have gone for support on policy issues.

“We may have started this as a long-shot presidential primary campaign in 2007, but it’s always been about more than just winning an election,” Obama wrote in an email to supporters, MSNBC reported. “Together, we’ve made our communities stronger, we’ve fought for historic legislation, and we’ve brought more people than ever before into the political process. Organizing for Action will be a permanent commitment to this mission.”

Coming just days before Obama's second inauguration, the move represents the first time a sitting president has ever transformed his presidential campaign operation into an outside group with the express purpose of promoting his agenda.

Obama's 2012 campaign manager, Jim Messina, will be the group's national chairman and Obama Administration official Jon Carson will leave the White House to serve as its executive director, the AP reported.

The group is eligible to collect unlimited donations from individuals and companies and is not required to disclose its donors, the New York Times reported. However, OFA plans to share names.

“We have a remarkable opportunity right now to change our country,” Messina said in a message to supporters today, according to the New York Times. “And if we can take the enthusiasm and passion that people showed throughout the campaign and channel it into the work ahead of us, we will be unstoppable.”