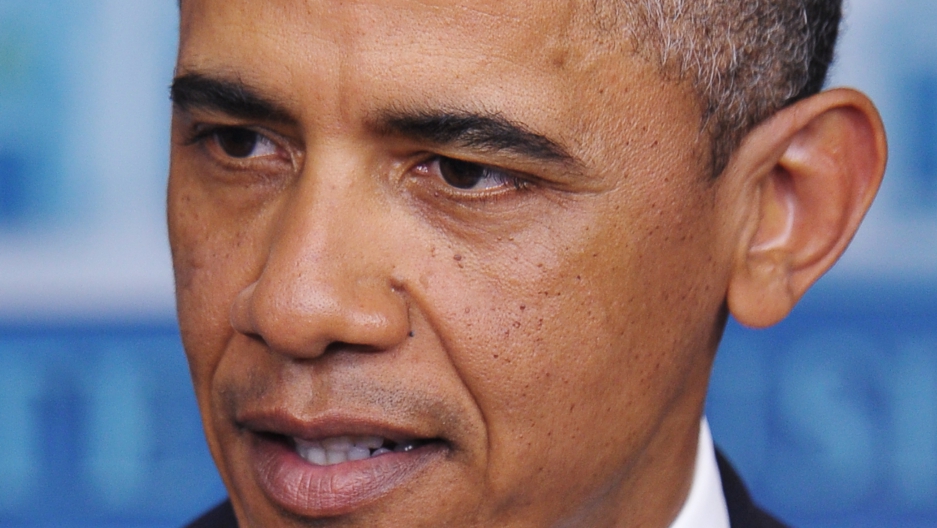 Leadership may be an inherited trait according to a new study.
Credit: Mandel Ngan
Share

A new study suggests that leadership skills can be inherited.

Researchers at University College London, Harvard and New York University found that a DNA sequence that is passed through one's genes is linked to individuals in leadership positions.

It looked at genetic samples of 4000 people that also contained information about their jobs and relationships, said Science Daily.

"We have identified a genotype, called rs4950, which appears to be associated with the passing of leadership ability down through generations," said study author Jan-Emmanuel De Neve, according to IANS.

"The conventional wisdom - that leadership is a skill - remains largely true, but we show it is also, in part, a genetic trait."

The findings were published in the journal Leadership Quarterly.