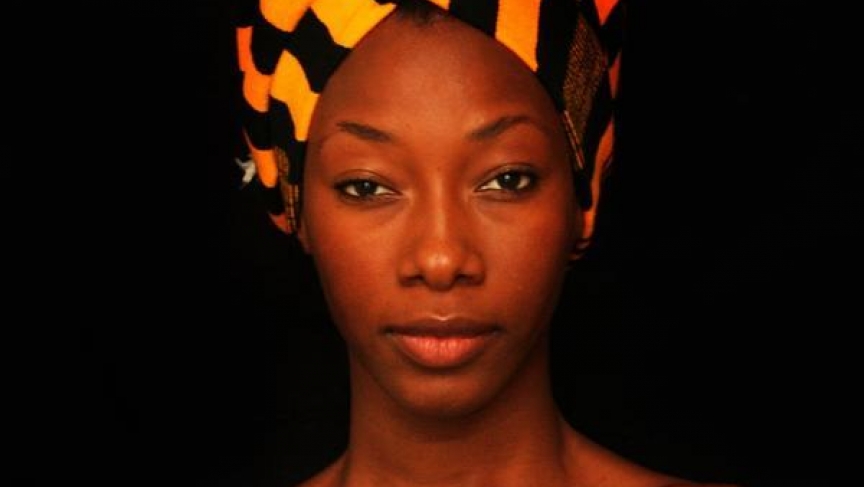 The conflict in Mali has grown more intense in the past five days.

This past weekend in New York, I had the chance to speak with a Malian singer who had landed in the city from the capital Bamako just three days earlier.

Fatoumata Diawara, a 30-year-old singer, is the youngest emerging star from a nation of star-studded artists on the international music scene.

And like most of her musical colleagues back home right now, music takes a backseat to the daily concerns of war.

French troops and warplanes are pushing against Islamist fighters who are – it seems – trying to close in on the capital Bamako.

West African troops are also poised to get their boots on the ground in Mali to help out.

"We knew there was a new Islamist group in Mali, but I think that we've only realized how serious the situation is for a couple of days now,"Diawara says. "Things have really changed, the energy of people in Bamako has changed. And since in Africa, men always fare better than women, my worry was that men would let this situation unfold and let this new Islamist group get to the north and would collaborate with them, because what this group stands for wouldn't impact men much, but it would affect women tremendously."

And, as Diawara told me, it's not as if Mali's women have their own spokesperson to talk to the Islamist fighters.

With their political system all but collapsed as well, Malians don't even have non-military role models to boost their confidence.

Which is why many Malians are looking for some guidance from a group of people they respect: the country's musicians.

"The Malian people look to us," Diawara says. "They have lost hope in politics. But music has always brought hope in Mali. Music has always been strong and spiritual, and has had a very important role in the country, so when it comes to the current situation, people are looking up to musicians for a sense of direction."

So, for a month prior to coming to New York, Diawara helped spearhead a project in Bamako with some of Mali's greatest musicians.

Diawara told me the song makes two requests: a plea for peace and a plea for the emancipation of women in Mali.

Because as she told me earlier, if there is jihad in their country, men will always be able to strike compromises with other men.

It will be a lot harder for women.

But Diawara says Malians are determined not to see their country conquered by jihadists.

It's hard to say what kind of impact they actually have.

But Diawara believes this song can help.

The song's lyrics includes this line: "Never have I seen such desolation, They want to impose Sharia law on us. Tell the north that our Mali is one nation, indivisible."