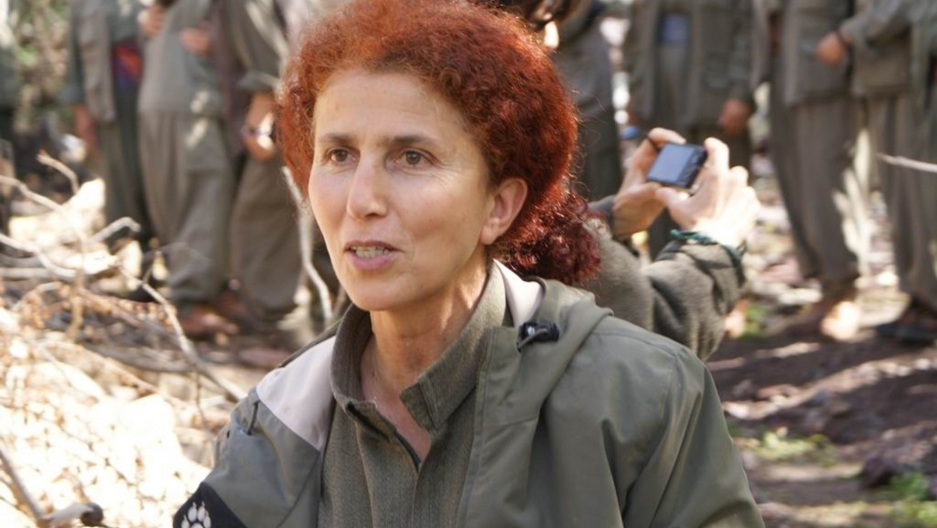 This undated picture shows Sakine Cansiz, a member of the outlawed Kurdistan Worker's Party (PKK). Sakine Cansiz was one of the three Kurdish women who were shot dead overnight on Jan. 10, 2013 in Paris, in what France's interior minister dubbed an 'assassination.'
Credit: STR
Share

Three Kurdish women have been found dead in central Paris, one of them reportedly a founding member of the Turkish opposition movement known as the PKK.

The women were found with gunshots to the head in the early hours of Thursday at the Kurdish Institute of Paris, CNN cited police in Paris as saying.

Turkey's Anadolu news agency named one of the women as Sakine Cansiz, whom the Associated Press described as a founding member of the Kurdistan Workers Party, or PKK, which has been at war with the Turkish government since 1984.

More from GlobalPost: The PKK: Who are they and what do they want?

Anadolu — which labels the PKK a "terrorist organization" — named the other two women as Fidan Dogan and Leyla Soylemez, also believed to be PKK activists.

A police official told the AP that police and firefighters discovered the bodies at about 1:30 a.m. Thursday local time.

CNN cited French Interior Minister Manuel Valls as saying that the three women had been "without doubt executed."

The killings were "totally unacceptable," he added, saying that an anti-terror unit had been mobilized.

An employee of the Information Institute of Kurdistan told Reuters: "There is no doubt this was politically motivated."

The news generated outrage in France, where political assassinations are unheard of. Hundreds of people, mainly Kurdish exiles, gathered near the scene of the shootings in Paris to vent their anger.

“This is a very disturbing signal,” Turkish activist Celil Akdogan told the Nouvel Observateur newspaper. “Can you imagine such a thing? If you can’t have safety in Paris when you have already have political asylum, how can it be done?”

Another unidentified young man was quoted saying: "We are really worried. This is not the first time the Kurds have been attacked. But to do that here in Paris! Three women!"

The killings come just a day after the Turkish government announced that it had brokered a deal with the PKK's imprisoned leader, Abdullah Ocalan, the BBC points out.

The deal was to create a "roadmap" to end the 30-year insurgency in Turkey that has claimed the lives of 40,000 people.

The deaths will cause consternation elsewhere in Europe, particularly in countries such as Britain, where there are large Kurdish communities.

Such targeted killings have been rare since the dark days of Cold War espionage and the height of violence instigated by Spain’s Basque separatists or both side of the Northern Ireland’s sectarian troubles.

In London, the 2006 fatal poisoning by use of a radioactive isotope of Alexander Litvinenko, a Russian former spy and critic of Vladmir Putin, was said by some to a politically-motivated assassination, although investigations have so far proved inconclusive.