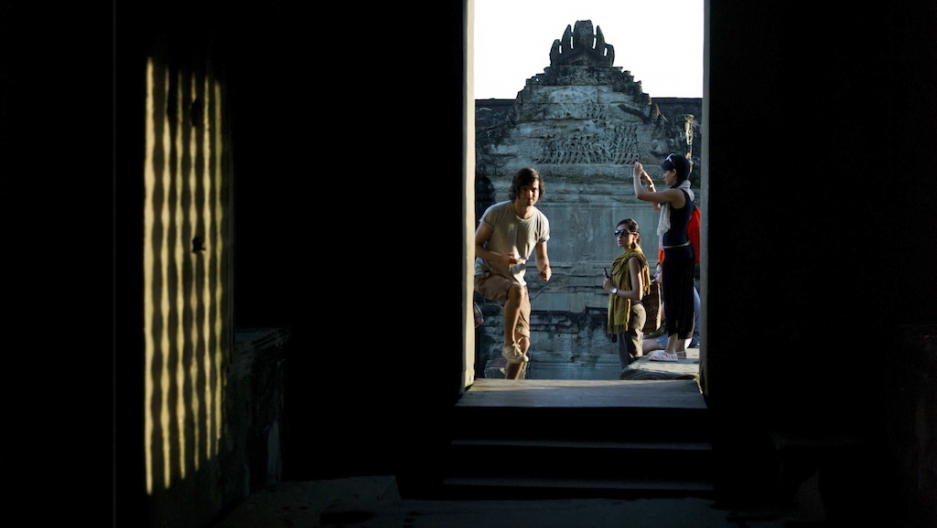 North Korea has built a $10 million museum near Cambodia's ancient Angkor Wat temple, which is scheduled to begin operations in April 2013.

The museum is being built by the North Korean artists' group Mansudae Art Studio, with investments from the regime, Yonhap News Agency reported. It is intended as a "gesture of friendship" to Cambodia, with which Kim Il Sung had established close relations, Yonhap said.

NKNews.org reported that the museum boasts a painting of Buddha by North Korean artists, a 3D show about the stone cutting history of the Khmer, geographical depictions of Angkor Park and Siem Reap, and — the piece de resistance — a "giant North Korean-painted mosaic of the 12th century Angkor war, religion, and daily life."

The museum's construction has been, just like nearly everything North Korea does, very hush-hush, as Cambodian workers told GlobalPost's Patrick Winn in 2011.

“The North Koreans? I heard they’re building a digital museum,” said Cheavy, an engineer. “But we don’t really know. They do everything behind that metal wall. They never come out.”