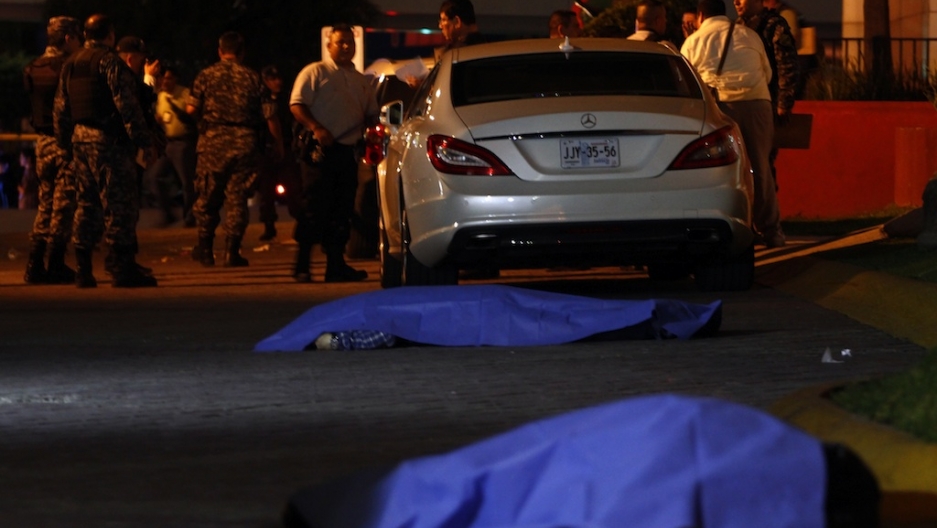 GUADALAJARA, Mexico – Mexican President Enrique Pena Nieto has signed into law a bill that will ensure victims of drug-related violence and other crimes receive compensation from the state.

The legislation was approved by Mexico’s Congress last April, but was held up by former President Felipe Calderon, who objected to parts of the law, the BBC reported.

Pena Nieto, who took office on December 1, said Wednesday the bill was important for victims and their families.

“With this law, the Mexican state hopes to give hope and to comfort the victims and their families,” Pena Nieto was quoted by Al Jazeera as saying after enacting the bill.

“There are thousands of people who have suffered the ravages of violence.
"A democratic state must listen to all voices, must be sensitive and humane."

The bill, which will be effective from next month, will set up a compensation fund and a database to record what happened to victims, Reuters reported.

Families of innocent victims killed in drug-related violence could receive up to $70,000, Al Jazeera reported.

Human rights group Amnesty International welcomed the law, but said authorities needed to be vigilant to ensure it was “complied with effectively."

“This law came about as a result of sustained pressure from civil society, and is an important advance for the victims of human rights violations and crime in Mexico” said Javier Zúñiga, Special Adviser to Amnesty International, in a statement.

"The decision by the new president to remove the veto on the bill applied by former President Calderón is a positive sign that this government will begin to take seriously the rights of the victims of the violence.

“But for it to make a real difference, the Mexican authorities at all levels must ensure the law is complied with effectively.”