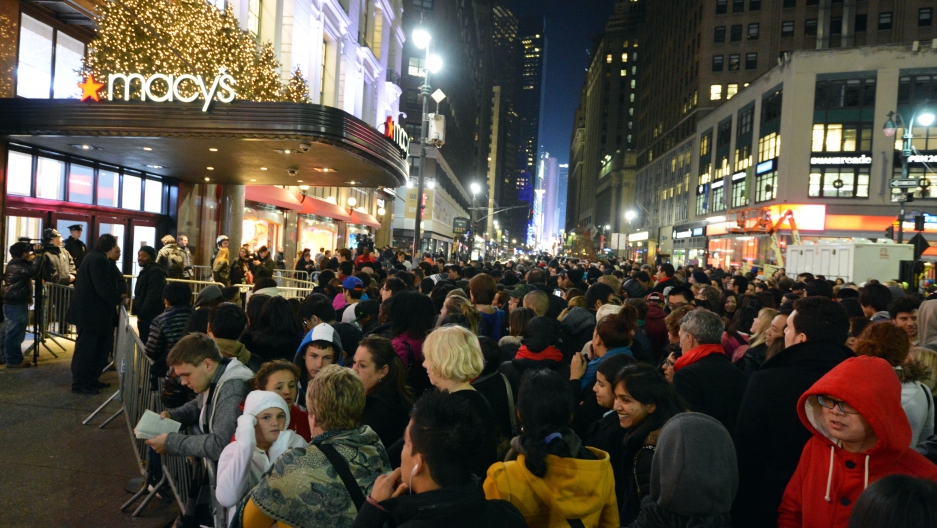 Despite worries over the "fiscal cliff", a tumultuous presidential election and Superstorm Sandy, the nation's retailers added 728,000 new jobs over the holiday season this year, reported the Associated Press.

Holiday hiring was up 10.3 percent over last year, resulting in the highest year-end bump in the retail sector since 2006, according to an analysis of government job data by Chicago-based Challenger, Gray & Christmas.

The company's CEO John A. Challenger said that the level of holiday hiring in the retail industry was "remarkable."

"More people are working, but many are still under-employed, and as a result, wages have remained stubbornly low," he told AP.

"So spending power this year was not necessarily greater than a year ago. Additionally, more people are shopping online, where increased holiday demand is more easily met without adding a lot of seasonal workers. Yet, despite these factors, brick-and-mortar retailers moved forward with increased hiring."

According to the Los Angeles Times, most of the hiring happened early in the season, in October and November, when 640,000 jobs were added. Hiring in December actually dropped significantly compared to last year.

"An early Thanksgiving, which meant earlier Black Friday sales, may have contributed to an earlier hiring surge," Challenger told the LA Times.

On Friday, the Labor Department reported that payrolls rose by 155,000 in December. That figure was just enough to keep up with population growth but did not mean enough jobs to lower the unemployment rate, which remained at 7.8 percent, reported NBC News.