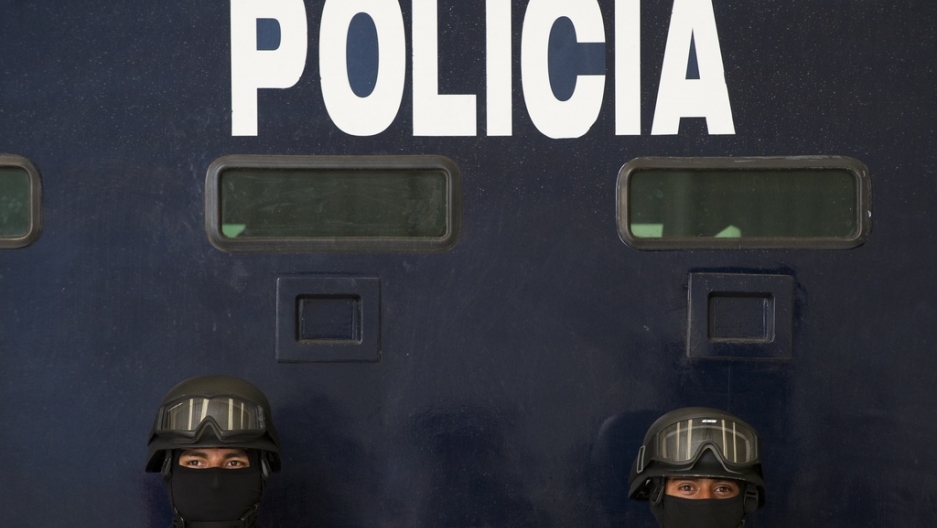 The majority of the police force in the Mexican town of Marcos Castellanos resigned on Saturday, after a series of attacks targetted their force during the last days of 2012.

The violence killed four of the force's officers and seriously injured five others, according to Digital Journal. One of the officers was also kidnapped, and his location remains unknown.

The police force's director is among those who have resigned.

"The station is quiet," the mayor of Marcos Castellanos, Jose de Jesus Alvarez Bautista, told Spanish news source Respuesta. "Obviously people are a bit worried after the events of [the 22nd and 23rd of December], morning, but as we know [...] it is a fight between the groups of Michoacan and Jalisco," he added, referring to the frequent bouts of violence, often drug-related, along the border of the two states.

The town's security is now being enforced by Mexico's federal police and the military, according to the Voice of Russia.

"Yes, there are patrols of the various authorities, but they are very sporadic and what we need is permanent security," a female resident who asked to remain anonymous, said, according to Digital Journal. "The criminals are more armed than the policemen and the cops are not going to lose their lives for the salary they are paid."