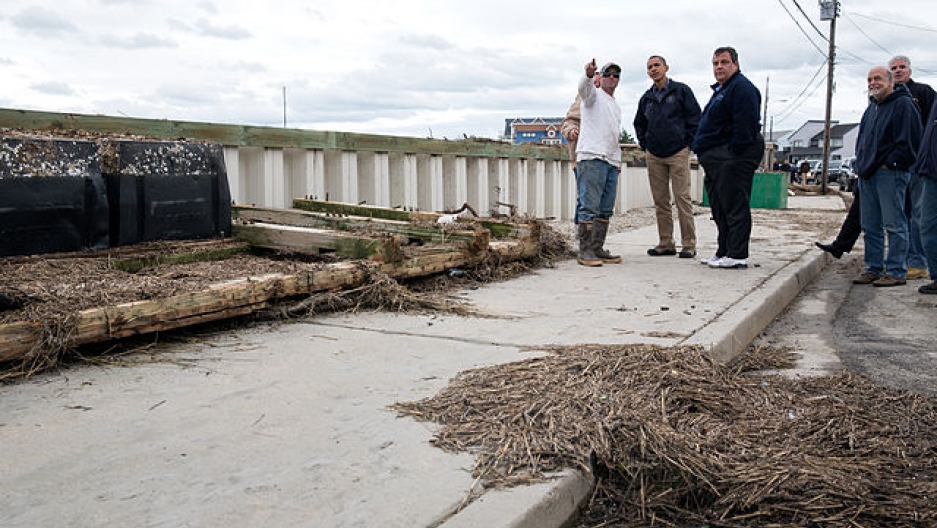 House Speaker John Boehner will keep his position, in spite of angering New York and New Jersey Republicans earlier this week when he canceled a scheduled vote on Superstorm Sandy relief money.

Christopher Rowland, Washington Bureau Chief for the Boston Globe, says Boehner is walking a fine line between his Tea Party conservatives and the need to govern. But Boehner angered a lot of Republicans, including outspoken New Jersey Governor Chris Christie, by delaying a New Year's Day vote at the last minute.

"What he's balancing against is the anger in the conservative wing about spending," he said. "So when they were confronted with a $60 billionspending bill, he hit the pause button and it backfired on him."

The main objections to the proposed aid package, Rowland says, were a variety of unrelated items added ton the package, as well as the bill's timing.

"The whole thing coming on the heels of the fiscal cliff. The emotions were very raw and spending was the key objection by a number of Republicans, so spending another 60 billion was an issue," he said.

Besides the timing issue, Rowland says the geography was also a problem.

"Northeast states; New York, New Jersey, those are blue states. Those are not high priority states for today's Republican party. Those guys do not have a lot of clout in the House and they make an easy target for conservatives," he said.

When the money is released, is important, Rowland said. And the Federal Emergency Management Agency is a target for conservatives because they feel FEMA isn't a good agency.

"Before Sandy struck, in fact, there was a lot of effort in the conservative Republican wing to defund FEMA and phase it out," he said.

Shortly after the hurricane, Christie angered a lot of Republicans when he was seen with President Barack Obama walking around the disaster site in New Jersey. That angered conservatives, who Boehner was trying to appease be delaying the vote. Instead, he got an outpouring of rage from another batch of Republicans — Christie include.

There are currently multiple votes scheduled on Sandy relief funding, with the first vote a $9.7 billion infusion for the national flood insurance program that the House of Representatives approved on Friday morning..

Rowland says, he thinks they'll pass all $60 billion eventually, because he believes Boehner realizes it wouldn't be smart politics for the Republican Party to look like they're retaliating against flood-prone, hurricane-stricken states.

The main reason for the delay, he said, was more about timing as opposed to long term considerations.

"The date they set for the bulk of the money is Jan. 15. I think tempers will have calmed by then and also they'll be looking ahead to other big spending deals, could be used as a negotiating chip, but I would not expect them to reject it,” he said.