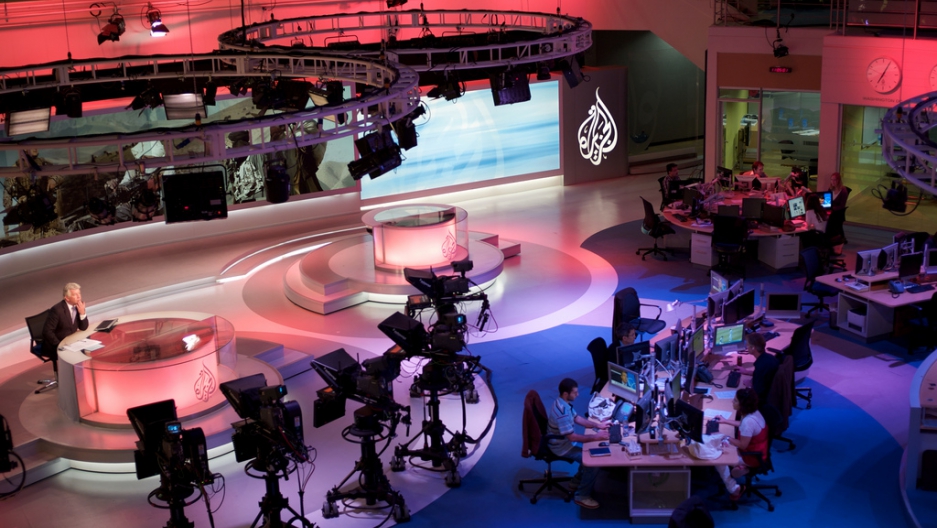 The cable provider has not given a reason for pulling the channel off the air, although The Atlantic Wire cited speculation that Time Warner may simply be prejudiced against Al Jazeera.

In a memo to the Current TV staff obtained by Talking Points Memo, Joel Hyatt, the co-founder of Current TV, noted that Time Warner Cable "did not consent to the sale to Al Jazeera." Hyatt added, "Consequently, Current will no longer be carried on TWC. This is unfortunate, but I am confident that Al Jazeera America will earn significant additional carriage in the months and years ahead."

According to The New York Times, Al Gore personally lobbied the cable companies to support the sale of Current TV to Al Jazeera, as the carrier agreements come with the sale of the news organization. It's reported that all other providers will be honoring the agreements they held with Current TV previously.