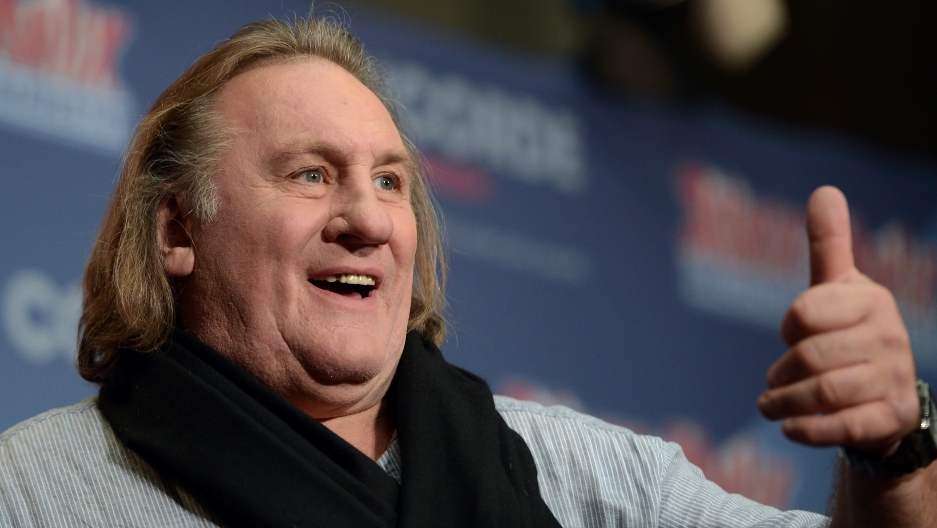 French actor Gerard Depardieu said that he will move to Belgium and give up his French passport because of the increasing tax burden under the new Socialist government.
Credit: JOHANNES EISELE
Share

Reuters reported that Depardieu, who is leaving France to avoid a proposed 75 percent tax on the rich, had applied for citizenship after Putin told reporters last month that the movie star would be welcome to live in Russia.

Everyone in Russia, from billionaires to the poor, pays a 13 percent tax rate, according to Agence France-Presse.

"Vladimir Putin has signed a decree granting Russian citizenship to France's Gerard Depardieu," the Kremlin said in a statement cited by AFP.

The Associated Press reported that a representative for Depardieu refused to comment on Moscow’s offer.

Depardieu, furious at French President Francois Hollande’s proposal to raise the tax on earned income above 1 million euros ($1.33 million) — to 75 percent from the current 41 percent — has vowed to surrender his passport and social security card, and leave his native country.

A decision by France’s highest court to strike down the proposed rate has changed nothing, Depardieu said Sunday, according to Reuters.