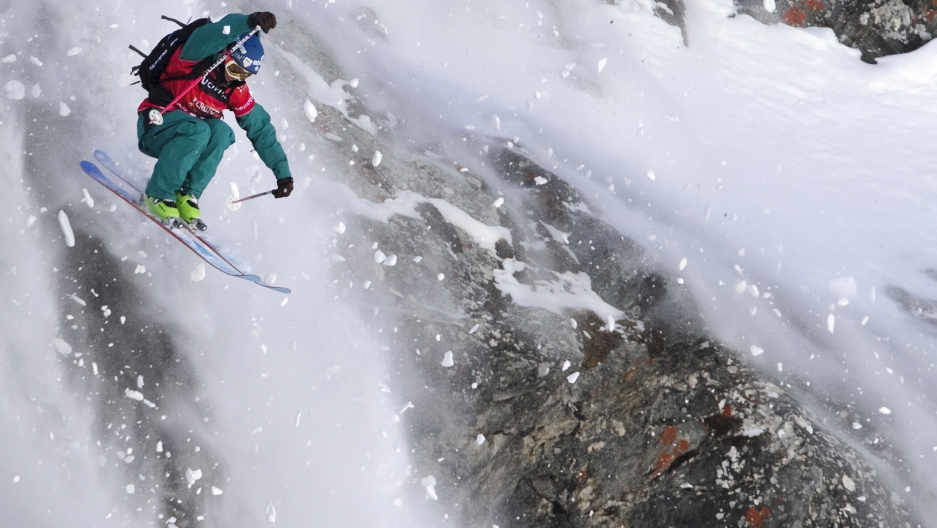 The Economist magazine has said that Switzerland is the best place to be born whereas Nigeria may be the worst.
Credit: Fabrice Coffrini
Share

Switzerland has been called the best place in the world to be born in 2013 according to the Economist magazine.

The Economist Intelligence Unit (EIU), a sister company of The Economist, used a number of criteria from money to trust to determine the rankings (see the full list here).

The last time the magazine completed the survey, the United States took top position. But the country has fallen hard on the most current list, to 16th place.

This time around, Northern Europe and Asian city-states dominate the top rungs.

Once in the top 10, Britain and France have slipped dramatically in recent years to the mid-20s in the rankings.

The Economist pointed out that small economies dominate the top rankings with half being European.

Southern European nations like Greece, Portugal, Spain and Italy have all fallen but are propped up by a favorable climate.

Despite being on top Scandinavian countries lost points for their boring factor.

Canada got bonus points for scenery and “having the most desirable passport” said Torstar News Service.

The United Arab Emirates was the most desirable place to be born in the Middle East, unchanged from 1988, said the National.