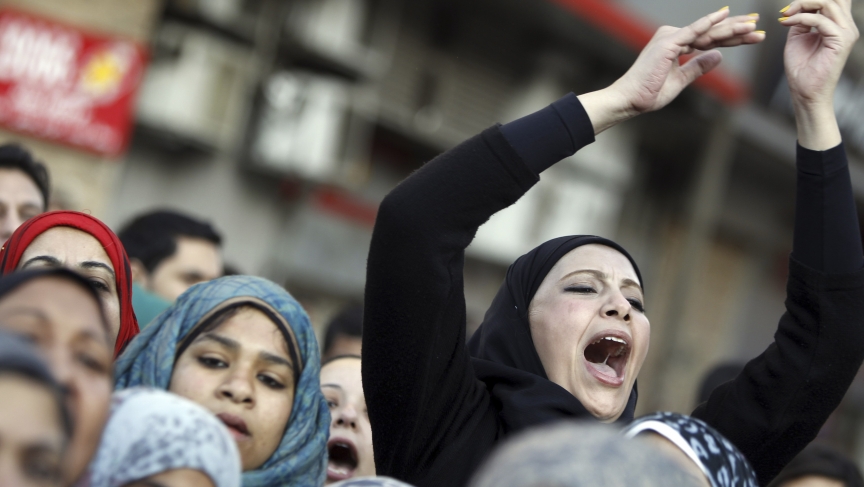 Share
It's been a tumultuous year in the Arab world as citizens from Syria to Libya struggle to shake off the binds of authoritarian rule. We asked The World's Middle East correspondent Matthew Bell to page back through his notes, and look for standout moments in 2012 and suggest what to keep an eye on in the year ahead.