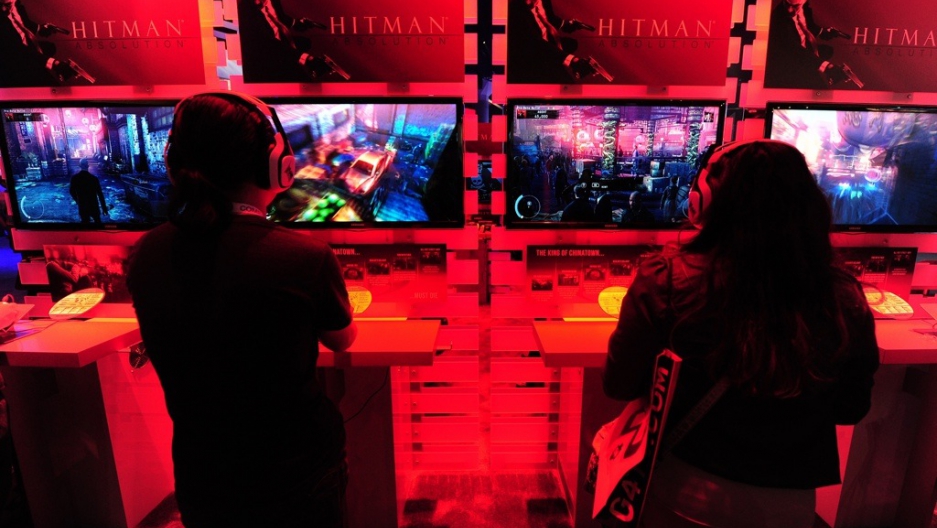 PlayStation 2 is going retro. Sony told retailers that it will no longer ship PlayStation 2 consoles to stores, Famitsu reported. Once the current supply of PS2s sell out, that's it, as Sony has ended PS2 production in Japan.

This marks the end of the best-selling video game console of all time. Since the PS2 launched in March 2000, 150 million consoles and 1.52 billion games for it were sold, PC Magazine reported.

However, games will still be produced for the PS2, BBC News reported. About 11,000 different games have been made for the gadget in its lifespan.

When the PlayStation 3 came out in 2006, Sony shifted its focus to the new product but kept the PS2 on store shelves at a lower price, Fox News reported.