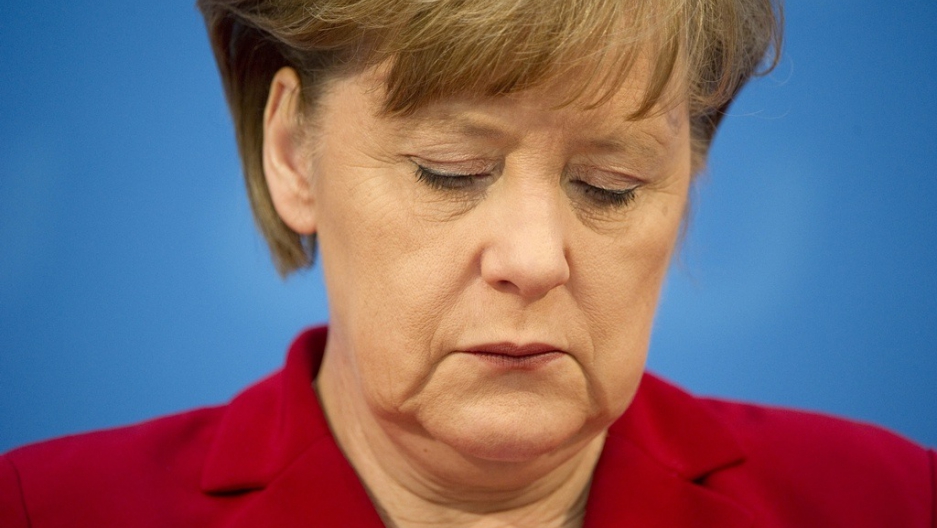 German Chancellor Angela Merkel warned citizens that 2013 will not be an easy year in her New Year's address. In a transcript of her speech, posted on Deutsche Welle, Merkel warned that "the economic environment next year will not be easier, but more difficult."

Merkel said that though progress has been made, there is still a long way to go. “The reforms that we’ve agreed on are starting to take effect,” Merkel said.“Nevertheless, we still need a lot of patience. The crisis is far from over.”

Merkel's comments indirectly contradicted Finance Minister Wolfgang Schaeuble, who had said in an interview on Friday that the worst of the crisis is over, Reuters reported. Germans remain wary of bailout efforts but mostly approve of the job Merkel has done. In her speech, Merkel proudly pointed out that unemployment in Germany had fallen to its lowest level since 1990.