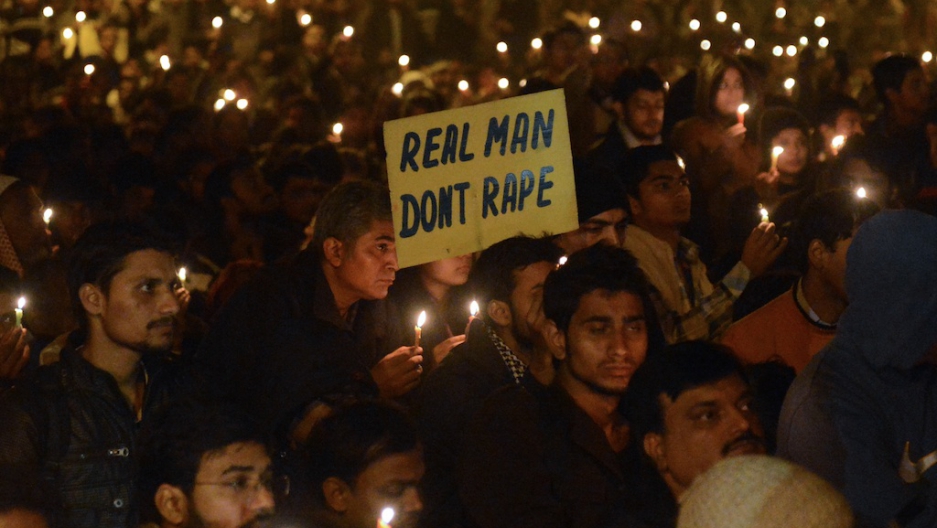 The Indian woman who died after she was violently gang-raped aboard a Delhi bus was planning to get married next year, according to reports.

Friends of the 23-year-old victim, whose name has not been released, told Agence France-Presse that she was engaged to the man she boarded the bus with on the evening of Dec. 16.

He, too, was badly beaten by the same men who would go on to rape and fatally injure his companion.

"They had made all the wedding preparations and had planned a wedding party in Delhi," friend and neighbor Meena Rai told AFP, adding that she and the victim had been shopping for wedding outfits.

The ceremony was reportedly due to take place in February.

The victim died of her injuries early on Saturday. She was cremated Sunday morning in Delhi, amid tight security and ongoing protests.

The Hindustan Times paid tribute to the woman called variously "Nirbhaya," "India's daughter" and "the Braveheart" by Indian media.

"She was the entertainer of the household," the paper said, "perennially smiling" and a "brilliant student" who also enjoyed reality TV and fashion.

If she sounds like a normal young woman in life, in death she has become a symbol of the violence and injustice faced by millions of Indian girls and women.

According to the Hindustan Times, more than 20 women have been raped in Delhi since Dec. 16. A total of 635 rapes were reported to the city's police between January and November this year, the Press Trust of India said, already more than the 572 cases recorded in 2011.

Of the 754 suspects arrested in 2012, just one has so far been convicted, according to PTI.