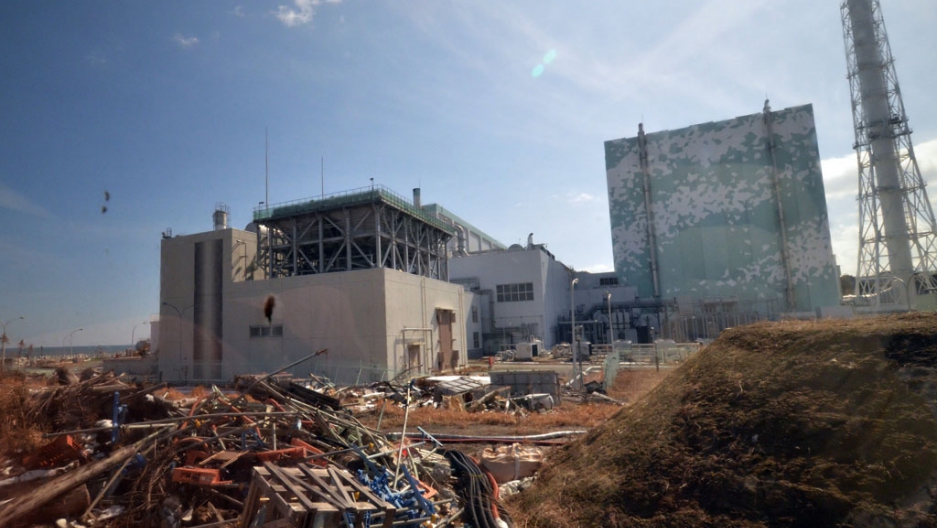 Eight US sailors who helped deliver relief supplies to Japanese citizens following the tsunami and Fukushima nuclear power plant meltdown in Japan in 2011 are suing the Tokyo Electric Power Co. (TEPCO) for allegedly misleading the public about how much radiation was present in the area, the Marine Corps Times reported.

The sailors, who served on the aircraft carrier Ronald Reagan, filed a 36-page complaint in US District Court in San Diego last week, the Associated Press reported. They claim that TEPCO and the government of Japan “conspired... to create an illusory impression that the extent of radiation that had leaked... was at levels that would not pose a threat to the plaintiffs,” the Marine Corps Times reported.

The sailors charge that the Japanese government lied “through their teeth about the reactor meltdowns" so rescuers would "rush into an unsafe area,” the AP reported.

They say they are at risk for developing cancer and a shorter life expectancy, and are undergoing considerable mental anguish as a result.

A female sailor’s infant daughter – who was in utero while her mother was deployed to Japan – is also a plaintiff in the case, the AP reported.

The group is seeking $40 million in compensatory and punitive damages for each plaintiff and access to a $100 million fund they can dip into if medical problems arise from their exposure to radiation, the Marine Corps Times reported.