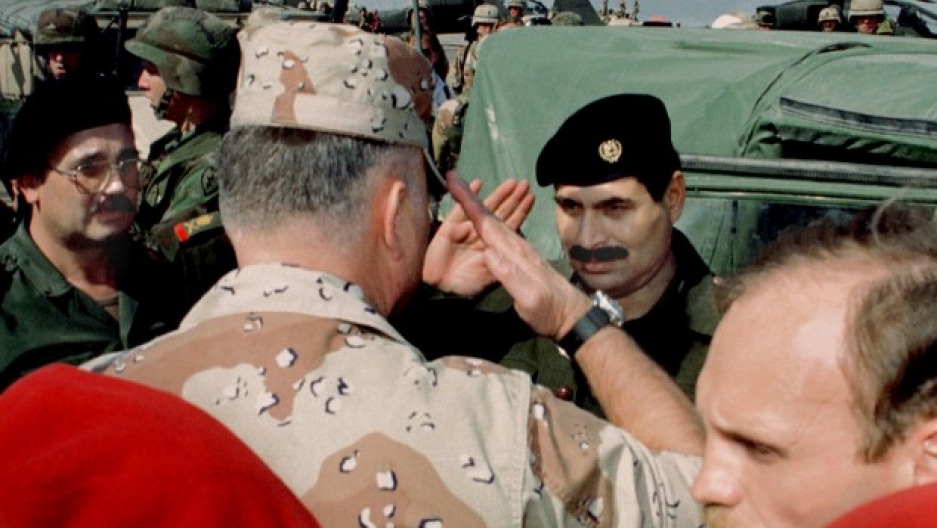 Share
General Norman Schwarzkopf, who died yesterday at age 78, is remembered in the US as the man who led allied forces to victory in the Gulf War of 1991. Americans largely see the war as liberating Kuwait from Saddam Hussein. But the view from the Middle East is a bit more complex.