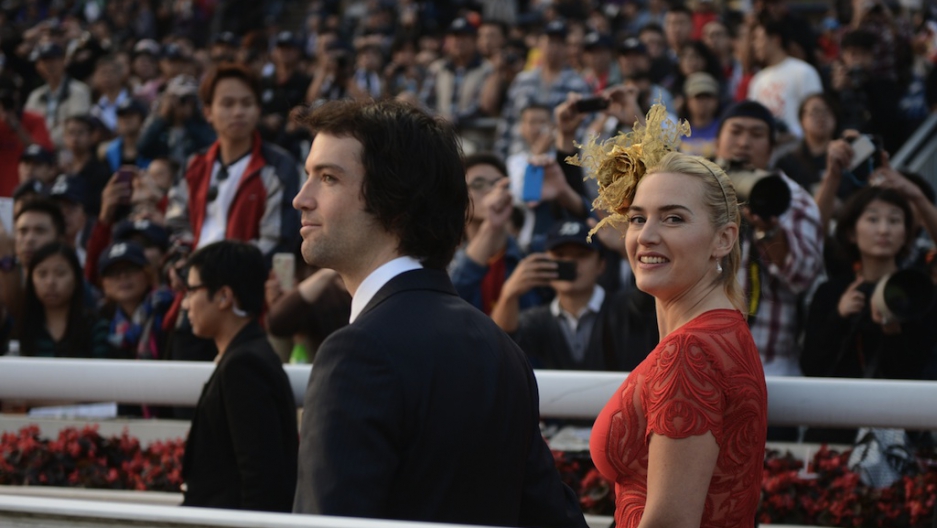 Actress Kate Winslet wed Ned Rocknroll in a private ceremony earlier this month in New York, and actor Leonardo DiCaprio gave away the bride, according to E! News.

Rocknroll is the nephew of billionaire Sir Richard Branson and the two met while on vacation in 2011 at Branson's Necker Island resort after a fire broke out forcing the guests to evacuate.

This is Winslet's third marriage. She was previously married to Jim Threapleton and director Sam Mendes, according to Britain's The Sun.

The Sun said Branson’s nephew works for Virgin Galactic. He changed his name from Ned Abel Smith to Ned Rocknroll a few years ago.