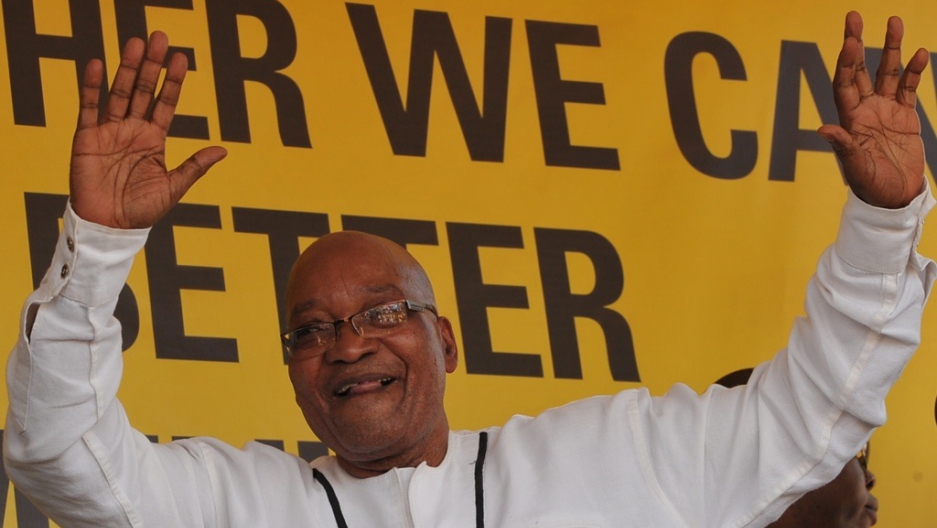 JOHANNESBURG, South Africa — Jacob Zuma, the South African president, has declared that having a pet dog is not the African way.

Black South Africans who buy a dog, take it for walks and to the veterinarian are copying white culture, Zuma said in a speech Wednesday, according to Durban newspaper The Mercury.

Zuma, 70, was speaking at a traditional event in KwaZulu-Natal province, his first public appearance since being re-elected president of the African National Congress a week ago.

He described people who love dogs more than humans as “having a lack of humanity,” The Mercury reported.

Black South Africans should stop adopting the habits of other cultures, Zuma told an audience of thousands.

“Even if you apply any kind of lotion and straighten your hair you will never be white,” he said.

Zuma, a Zulu traditionalist who adheres to practices such as polygamy, said in an August interview that it is “not right” for women to be single, and that having children is “extra training for a woman”.

In November, he endorsed traditional courts in South Africa, saying that problems should be resolved “the African way, not the white man’s way”.

On Twitter, some South Africans responded to Mr Zuma’s latest comments by posting photos of themselves being “un-African” by walking their dogs.

Zwelinzima Vavi, leader of ANC alliance partner Cosatu, a trade union federation, tweeted a photo of himself holding his Jack Russell named Maradona, while standing next to his Boerboel named Superhero.

Zuma's office said the message of the speech "was the need to decolonize the African mind post-liberation".

"This is not to say that animals should not be loved or cared for. The message merely emphasized the need not to elevate our love for our animals above our love for other human beings," a statement from the presidency said.