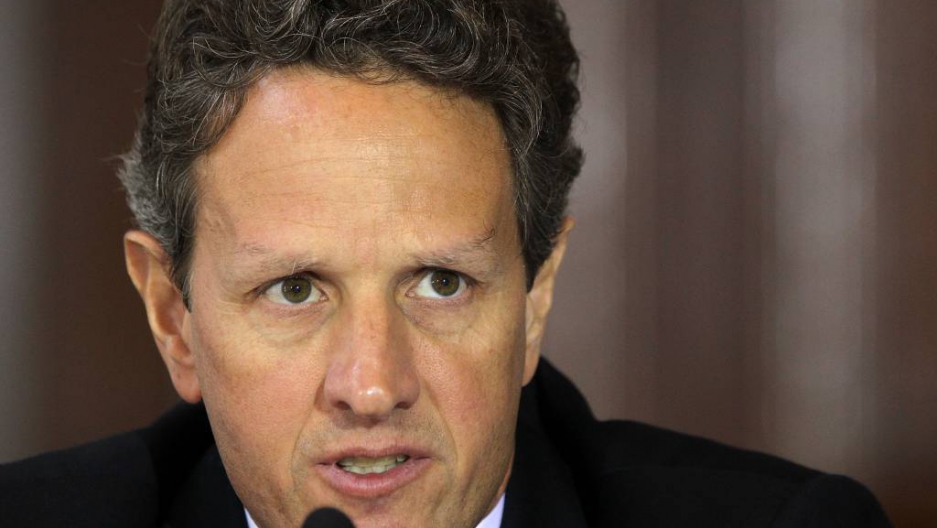 Treasury Secretary Timothy Geithner said the US government is poised to hit the $16.4 trillion debt limit on December 31 and that his team put in place a plan two months ago to avoid a crisis.

CNN reported Geithner sent a letter to Congress on Wednesday explaining the US is expected to hit the debt ceiling on Monday.

Each month, the government borrows about $100 billion, Fox News said. The Treasury department's plan will help Washington save $200 billion starting on the 1st of January but will only be in a place a few weeks.

CNN reported that before the budget negotiations broke down "Republican House Speaker John Boehner had offered President Obama a debt ceiling increase for a year."

Obama is currently on his way back to Washington to resume negotiations with lawmakers this week.

Fox News said the Treasury Secretary said the current negotiations make it "difficult to predict" how long it will be before he can delay the US from reaching its borrowing limit.