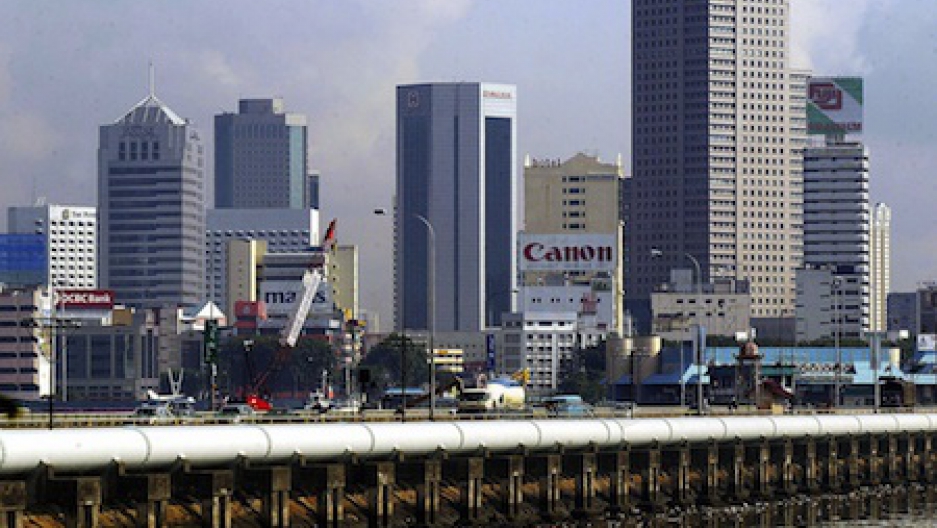 Northeastern Malaysia is being pummeled by torrential rains this week, forcing thousands of locals to flee towards government relief centers to escape the deluge—and more rains are anticipated over the next few days.

AFP reports that flooding has been registered in the states of Terengganu, Pahang and Kelantan, while the Bernama news agency reported that a total of 19,958 have been forced to flee.

Malaysian Insider reported today, via the Bernama news agency, that the east coast floods have thus far claimed two recorded lives: a 15-year-old boy, and a fisher-woman near Kuwhile.

The largest number of evacuees hail from the hard-hit town of Besut, located in Terangganu state, according to government figures, added Bernama.

Malaysian armed forces have been deployed to assist with relief efforts, and will help rescue those stranded by the floodwaters. Schools in affected regions may be forced to start later in 2013 if the flooding continues.

Government meteorological experts warn more rain could fall in southern Johor state, Terengganu, and Pahang, as the monsoon continues to wash over the country.