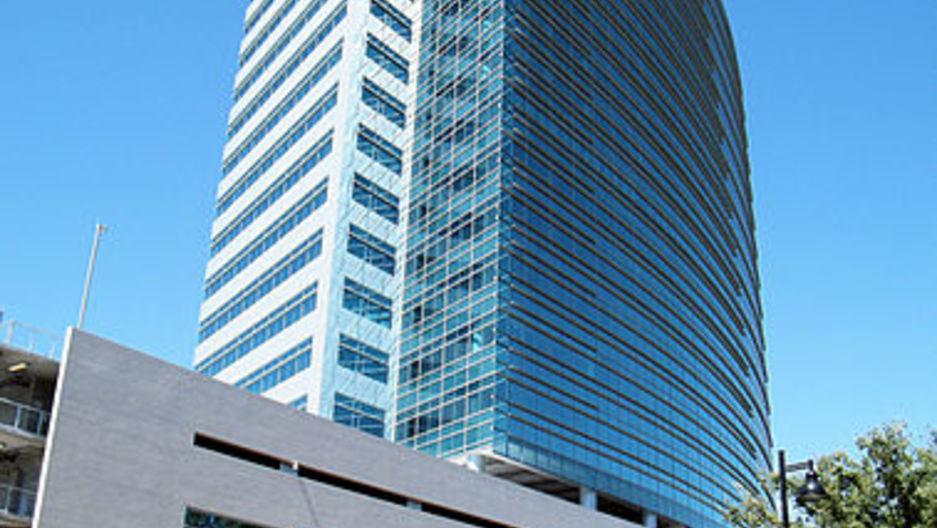 The company that manufacturers the assault rifle used in last Friday's elementary school shooting, the .223 Bushmaster, is produced by a conglomerate known as the Freedom Group, owned by a company called Cerberus Capital Management.

Cerberus manages investments for large clients, often including teacher retirement systems, including the system for California teachers,  the California State Teachers’ Retirement System. Turns out, some of those teachers' investments are in the Freedom Group, which violates the group's policies.

In the fallout from Sandy Hook, Cerberus announced Tuesday they plan to sell the firearms conglomerate Freedom Group.

“That means that it effectively could own a 6.67 percent stake in the gun maker, which filed to go public in late 2009 before pulling the offering in early 2011,” he said.

Primack said CalSTRS claims it owns only 2.4 percent of Freedom Group, but they haven’t released an explanation for the discrepancy.

In a statement released by Cerberus, they said their role is to make investments on behalf of their clients, which include the pension plans of firemen, teachers, policemen and other municipal workers and unions, endowments, and other institutions and individuals.

“It is not our role to take positions, or attempt to shape or influence the gun control policy debate. That is the job of our federal and state legislators,” they said.

But now Cerberus is trying to sell Freedom. Primack, though, says they don’t have a buyer lined up. And usually when a private equity firm chooses to sell a company, it’s because they think it’s a good time to do so.

"Judging by what's happened to publicly traded gun makers like Smith & Wesson and the general PR around this — and the fact that it is going to be very hard to find a buyer, this is not an investment decision. This is a decision that was made for other reasons,” he said.

But Primack said he understands it isn't any one thing forcing Cerberus to sell Freedom Group.

“I am not sure whether or not investors such as CalSTRS made calls specifically, but I believe they did have discussions with some of their investors about this situation,” he said.

Though gun sales have spiked since last week, Primack says gun stocks have plummeted. And another company taking action is Dick's Sporting Goods which decided to suspend selling modern sporting rifles in all of their stores and removed all guns from sale and display at its store close to Newtown.

"Right now, any perspective buyer would have to factor in the idea of an assault gun ban or semi-automatic weapons ban. They'd have to factor that in which would lower the price,” he says. “Whether or not that actually comes to be, it's unclear. If it does come to be, Cerberus would probably get the same price."

Primack says the decision Cerberus made shows they recognize the recent shooting changed the conversation. But a Bushmaster rifle was also used in the Aurora shooting and neither Cerberus nor CalSTRS took action.

As bad as it sounds, Primack said, part of the reason the Sandy Hook event differs from the others is because the shooting involved young children.

"It's important to know a private equity firm, its investors can't really force it to sell a company,” he said. "But private equity firms like these need (investor's) support the next time around when they start seeking investments. And if they don't listen to those calls they risk their business going forward."

In his report for Fortune Magazine, Primack says he supports both strengthened gun control legislation and improved mental health infrastructure. But, he says, it’s also time for large nonprofit institutions to put their money where their mission is.

"Profit should be the primary goal of their investment offices, but not at the expense of their broader purposes. If a schoolteachers union or university endowment or nonprofit foundation truly cares about stopping the next mass killing, then they should not provide capital that produces the instruments of such destruction," he said.