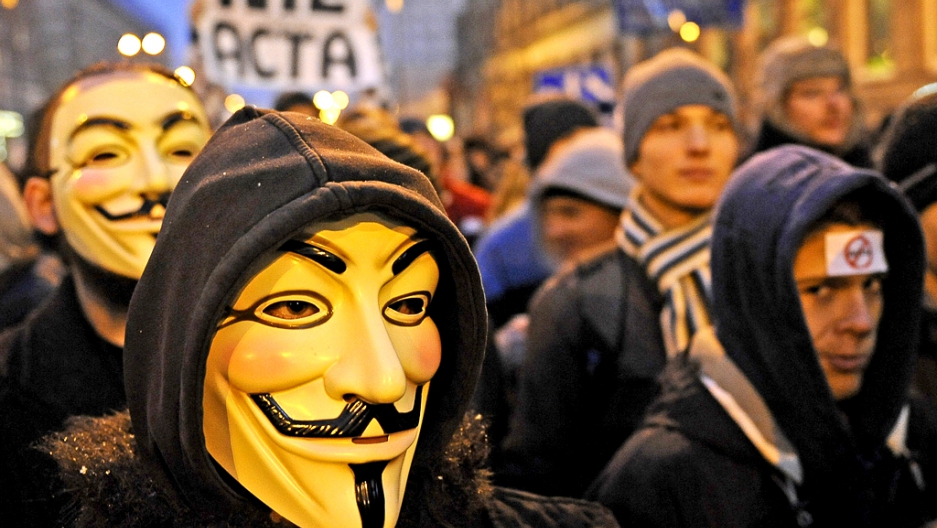 The Anti-Counterfeiting Trade Agreement (ACTA) suffered its final European defeat today as the European Commission dropped its case with the European Court of Justice to review the treaty, rendering the controversial legislation unable to be presented before the EU again.

Last July, European netizens rejoiced as ACTA was uniformly rejected by members of the European Parliament amid mass protests against the legislation across the entire continent. Some estimates placed the number of people taking part in anti-ACTA street protests across Europe at 2.5 million.

After its defeat in parliament, ACTA was referred to the European Court of Justice for further review of its legality.

In spite of its legislative defeat, many European activists saw the referral to the courts as a stall tactic, allowing for ACTA to come up for a vote again at a later date presumably after protesters had left the streets and political pressure had lessened.

More from GlobalPost: Did StarCraft turn Adam Lanza into a killer?

Now that the case has been dropped, ACTA is dead. The decision to abandon the process at the European Court of Justice means that, in the eyes of legislatures, ACTA will never return.

"I welcome this news from the Commission today," said British MEP David Martin in a statement on Wednesday to ZDNet.

"The EU cannot be party to an agreement without European Parliament ratification. MEPs overwhelmingly rejected ACTA in July and I am pleased that the Commission has acknowledged this is the end of the road for ACTA in the EU thanks to the Parliament."

Throughout 2012, internet freedom activists in North America, Europe and on the internet itself have taken part in the defeat of several legislative measures to regulate the internet, measures that activists said would put a stranglehold web freedom.

These pieces of legislation, activists believed, would fundamentally alter the nature of the internet and stifle the freedom of expression enjoyed by netizens. While debate in the US Congress and the European Parliament continued – the internet had already made up its mind. Internet regulations had to be stopped.

Like never before, different sectors of the internet banded together to protest in the US, EU and across the globe. When all was said and done, the internet won. Because of its victory, American and European politicians now know that tampering with the internet is not only unpopular but could lead to serious damage to political careers.