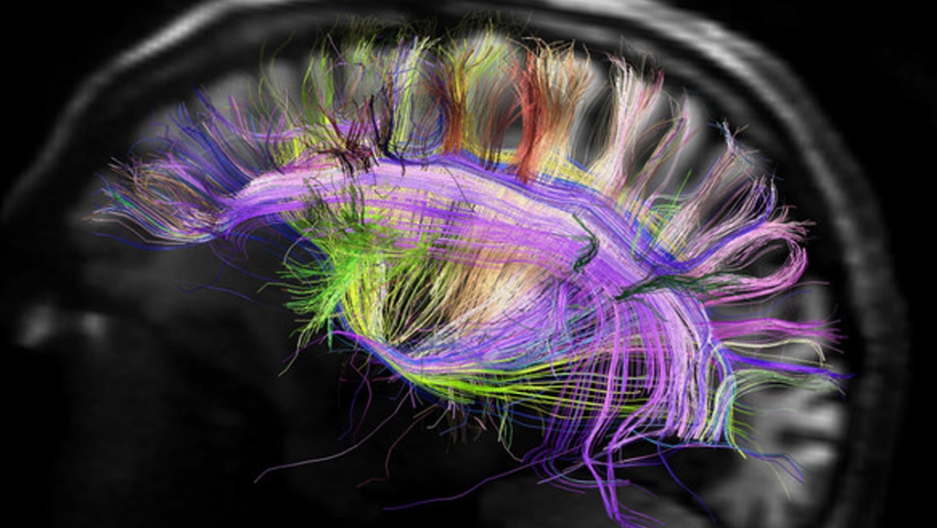 Intelligence is way more than a number, a new study says, declaring the concept of IQ "a myth."

Researchers at the University of Western Ontario instead believe that three factors — reasoning, short-term memory and verbal ability — combine to form human intelligence or a “cognitive profile," the Toronto Star reported.

More from GlobalPost: Study links IQ to level of happiness

No singular component, or IQ, explained everything.

“When we looked at the data, the bottom line is the whole concept of IQ — or of you having a higher IQ than me — is a myth,” Dr. Adrian Owen, the study’s senior investigator, told the Star. “There is no such thing as a single measure of IQ or a measure of general intelligence.”

More from GlobalPost: Women have higher IQ than men

The research was published Wednesday in neuroscience journal Neuron.

For the study, scientists asked 100,000 participants from around the world to complete 12 cognitive tests.

Scanning their brains at the same time, researchers said they showed that differences in cognitive ability are related to distinct brain circuits, CTV reported.

Want to put your brain to the test? You can still take the tests at cambridgebrainsciences.com/theIQchallenge.